REIDSVILLE, Ga. - A Georgia inmate is on the run after officials say he was accidentally released from prison. 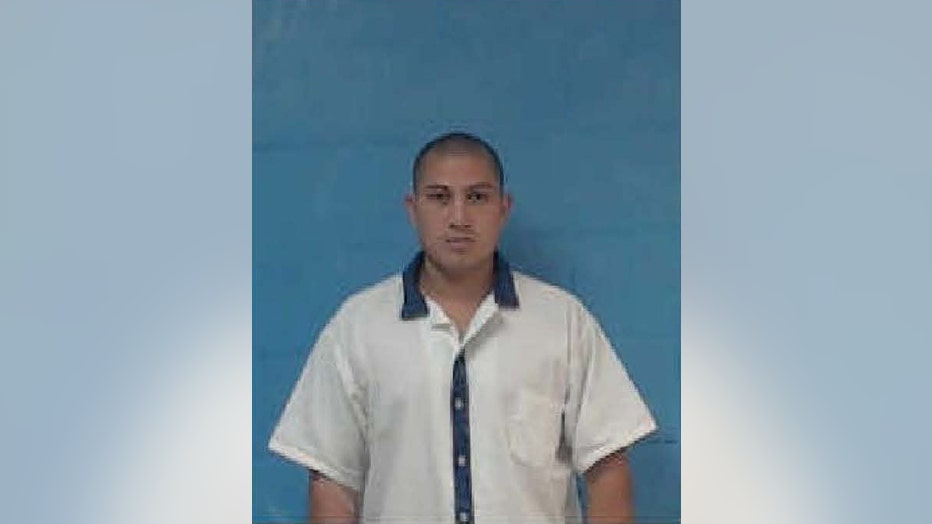 According to the Georgia Department of Corrections, on Oct. 25 at around 11:30 a.m., inmate Tony Maycon Munoz-Mendez was "released in error" from Rogers State Prison in Reidsville, Georgia.

Records indicate that Munoz-Mendez was sentenced to life in prison for a 2012 rape and charges of a 2010 aggravated child molestation and rape, all in Gwinnett County.

Convicted rapist on the run

The 31-year-old inmate is about 5-feet-9-inches tall and weighs 185 pounds. He has brown hair and brown eyes.

Officials say all resources are now being utilized to find Munoz-Mendez, including the Georgia Department of Corrections Fugitive Unit and US Marshals.

If you see Munoz-Mendez, please do not attempt to apprehend him.