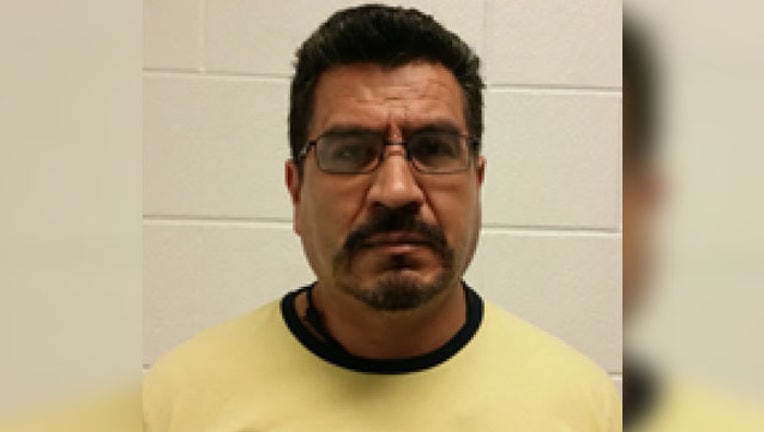 The report states that during the search warrant executed on Tuesday, investigators found numerous videos of child pornography on Gamez's laptop computer inside of his home. Gamez later confessed to downloading and sharing the videos.

"Today, we can say another individual who has been arrested no longer poses a threat to the children of Texas, thanks to efforts of the Child Exploitation Unit," said Texas Attorney General Ken Paxton.

"Protecting our children and our communities from criminals is one of the most important jobs we have as law enforcement and I thank all of those involved who helped bring this man to justice," said Paxton.