Authorities say Ollie died from the toxic effects of hydrogen sulfide and ruled his death a homicide.

WAXAHACHIE, Texas - Investigators in Waxahachie determined that a 6-year-old boy who was the subject of an Amber Alert earlier this year died from inhaling toxic fumes.

Phillip "Ollie" Wiedemann and his mother, Candace Harbin, were found dead on Aug. 23 inside a minivan in a parking garage. 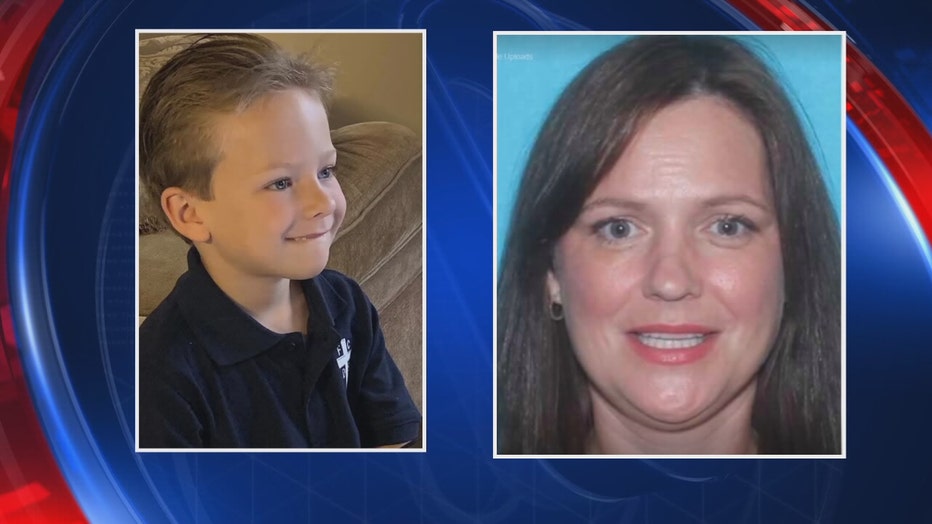 Authorities say Ollie died from the toxic effects of hydrogen sulfide and ruled his death a homicide.

Speaking through his pastor, the little boy's father says he hopes his son did not suffer.

Waxahachie police have not said how hydrogen sulfide came to be in Ollie’s system. A forensic pathologist says a person can be overcome by the gas in a matter of minutes.

Harbin was accused of kidnapping her son. She was also found dead inside.

Dr. Amy Gruszecki is a forensic pathologist not associated with the case. She says hydrogen sulfide has a distinct smell and can come from a malfunction in a car battery or catalytic converter.

“It does smell like rotten eggs. It’ll smell very strongly, but then your nose gets very used to it and you can’t smell it anymore, even though it’s still there,” she said. “And that’s what makes it even more dangerous.”

Gruszecki says continued exposure to the toxic gas causes a person to pass out, leading to death.

“What happens is if a person dies from it, it’s because the person is breathing that instead of oxygen,” she said.

An Amber Alert was issued in August after Ollie’s father reported that his son was missing and in the care of Ollie's mother, from whom he was estranged.

Joseph Iglesias was the Good Samaritan spotted the minivan hours later and called 911. He watched as responding officers broke the window and made the grim discovery.

“Whenever we seen them break the window, they all just stepped back far like wafting the air around their face,” he recalled.

Investigators have not said how Harbin died or how long the mother and son had been sitting inside the minivan, which was somehow filled with the deadly fumes.

“Could be minutes to hours, depending on how strong it was with the continued exposure,” Gruszecki said.

A Dallas hazardous material team was called to the scene and handled the chemicals. Waxahachie police say they could release Harbin's cause of death as early as Tuesday.