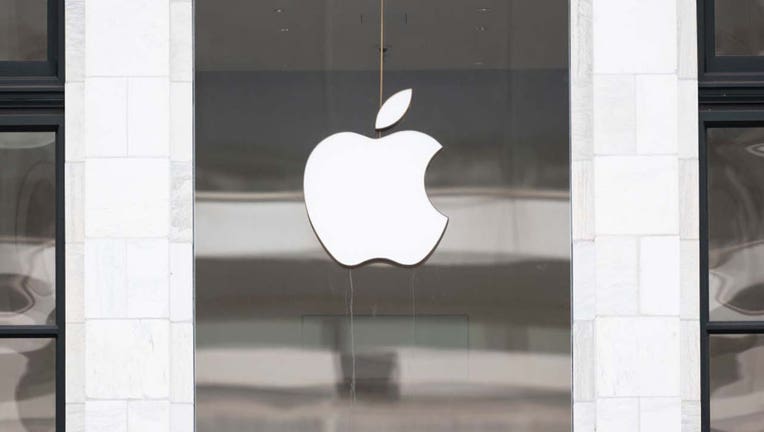 The latest software update from Apple now allows some users to open their phone with Face ID while wearing a mask, according to multiple reports.

iPhone users have complained that when they wear a mask or covering for their face to protect themselves against COVID-19 — particularly when running errands or going outside — they are unable to unlock their phones using Face ID.

Now, Apple’s IOS Beta 15.4 update basically uses the function to identify the top portion of a user’s face to unlock their phone, according to TechCrunch.

The latest feature may also only be available on iPhone 12s or newer, according to The Verge.

Because the feature only uses half of a user’s face, it could potentially be less secure, which is why Apple is allowing people to opt-in or out to use it.

Apple had been testing out Face ID options with a mask since the onset of the COVID-19 pandemic. In February 2021, the company released a software update that allowed users to unlock a phone as long as they were connected to an Apple Watch, Tech Crunch reported.

Amid an ongoing pandemic, companies like Apple are creating new features to accommodate consumers.

For instance, in October 2021, Apple gave users the option to add a COVID-19 vaccination card to the Wallet app to easily present whenever proof of inoculation is required.

"Once you add your vaccination card in the Wallet app, you can view and present it at any time," Apple said in a statement.

The front of the card shows the individual’s name, type of COVID-19 vaccine, dates of the doses administered, the issuer, as well as a QR code. Full details of a person’s vaccination card aren’t visible until they have authenticated using Face ID, Touch ID or the phone’s passcode.

Kelly Hayes contributed to this report.