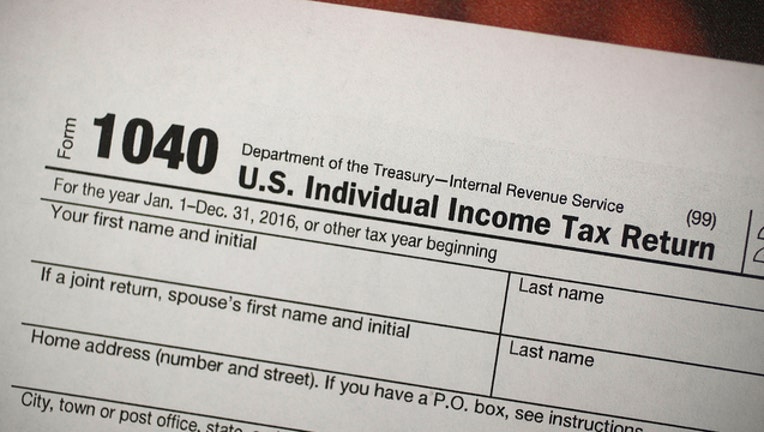 The Internal Revenue Service (IRS) released a statement last week saying that there is almost $1.4 billion in unclaimed income tax refunds waiting for approximately 1.2 million taxpayers who did not file a 2015 Form 1040 federal income tax return.

To collect, these taxpayers must file their 2015 tax returns by no later than this year's tax deadline, April 15, unless they live in Maine or Massachusetts where the deadline is April 17, the release said.

“Students, part-time workers and many others may have overlooked filing for 2015," IRS Commissioner Charles Rettig said. "And there’s no penalty for filing a late return if you’re due a refund.”

The law provides most taxpayers who do not file a federal income tax return up to three years to claim a tax refund. If they do not file within that window, the money becomes the property of the U.S. Treasury.

For 2015 returns, the window for most taxpayers closes on April 15, 2019, and the law requires taxpayers to properly address, mail and ensure the tax return is postmarked by that date, the IRS said.

The release said that taxpayers seeking their 2015 refunds may have their checks held if they also did not file in 2016 and 2017. Also, the refund amount would first be applied to any amounts still owed to the IRS or state tax agency and could be used to offset unpaid child support or past due federal debts such as student loans.

The IRS also offers a free Get Transcript Online tool that allows taxpayers to order a wage and income transcript should they be missing the forms they need to fill out their tax return and cannot request them from their employer, bank or other party. The transcript, says the IRS, would show data from information returns received by the IRS, such as Forms W-2, 1099, 1098, Form 5498 and IRA contribution information.