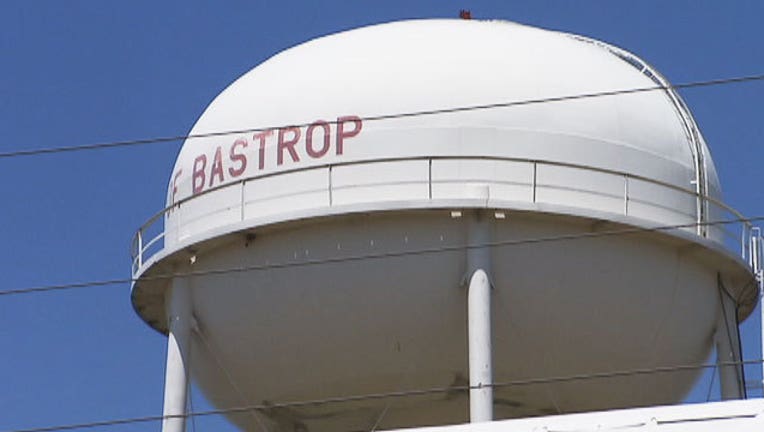 The controversial military exercise known as Jade Helm 15 gets underway Wednesday. A spokesperson for Governor Greg Abbott tells FOX 7 that members of the Texas Guard will not monitor the training exercise from the field, but will do so from an operations center at Camp Mabry.

It was a typical Tuesday in downtown Bastrop. But at Main Street Cafe it was a little too quiet for owner Melissa Kitchenes who is always trying to lure more customers to the town. She is expecting her regular group of customers will show up again on Wednesday, as well as what’s become a familiar topic throughout the county; the military exercise known as Jade Helm 15.

"I’m really not worried about it, personally I don’t think it will really affect me, but I do have customers who come in that wondering about it, wondering what’s going on, and want more information and are kind of following it,” said Kitchenes.

The exercise has been controversial ever since a started circulating earlier this year. It identifies Texas as unfriendly territory among the 7 states where it is to take place. Military officials say only about 60 soldiers will train in the Bastrop area. Most of the training will take place on private land, but the training may also include learning ways to blend into a community.

A massive military deployment, like the one last year in North Carolina, is not expected to happen.  While an increase in military activity is expected. It may not be more than what’s normally seen by the National Guard at nearby camp swift. Old relics on display outside of the American Legion, post commander Ken Anderson admits, may be the only military hardware most will actually see.

"Probably so, although you never know, they might already be all over here,” said Anderson.

More visible military exercises are currently under way in Australia and in Eastern Europe. Jade Helm 15 is expected to wrap up about the time residents of Bastrop County say goodbye to summer and hello to the start of a new school year.