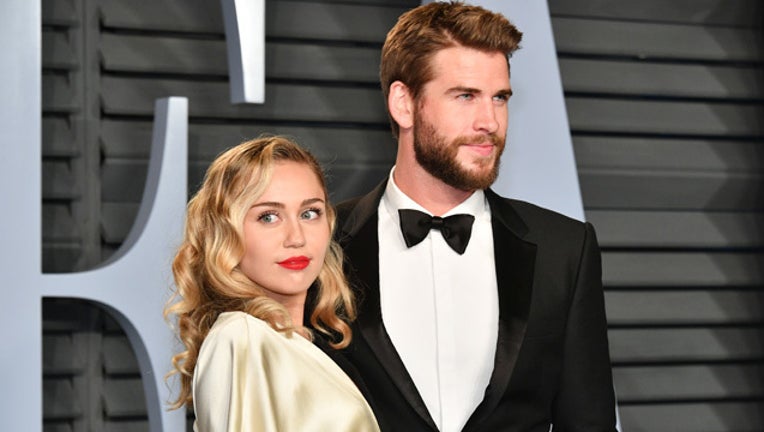 Flourgon's real name is Michael May. The lawsuit, which seeks $300 million in damages, also names RCA Records, which is a Sony label, and Mike WiLL Made-It, who produced and co-wrote "We Can't Stop."

Cyrus' song became an international multiplatinum hit, giving her an official pop star breakthrough. The song reached No. 2 on the Billboard Hot 100 chart.

A representative for the defendants didn't immediately return an email seeking comment.