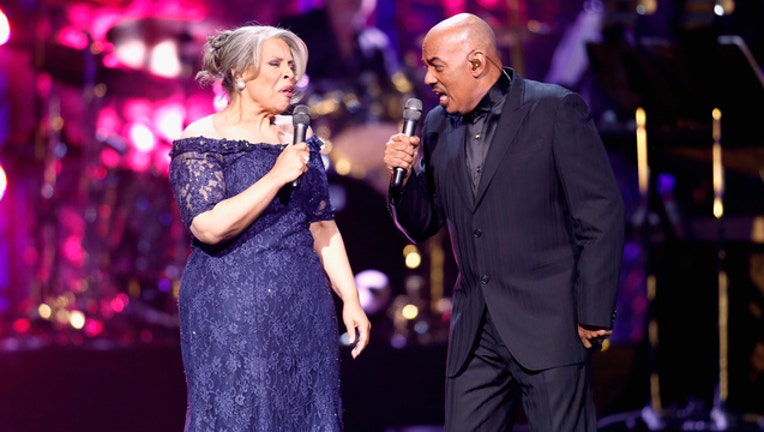 Longtime friend Debbie Allen confirmed the news on Twitter. “I have lost my dearest friend and creative partner James Ingram to the Celestial Choir,” she wrote. “He will always be cherished, loved and remembered for his genius, his love of family and his humanity. I am blessed to have been so close. We will forever speak his name.”

He was well known for his soundtrack work, most notably a duet with Linda Ronstadt on “Somewhere Out There,” for the 1986 animated film “An American Tail.” It reached No. 2 on the pop chart and won the Grammy for Song of the Year (with the award going to songwriters James Horner and Cynthia Weil).