Depp has starred in nearly 100 movies and he’s been able to transform into characters that have become cult favorites like Edward Scissorhands, Captain Jack Sparrow and the always beloved Wade Walker.

To mark the birth of an actor who has brought countless hours of entertainment via the silver screen, watch Tubi’s titles featuring Depp free-to-stream. 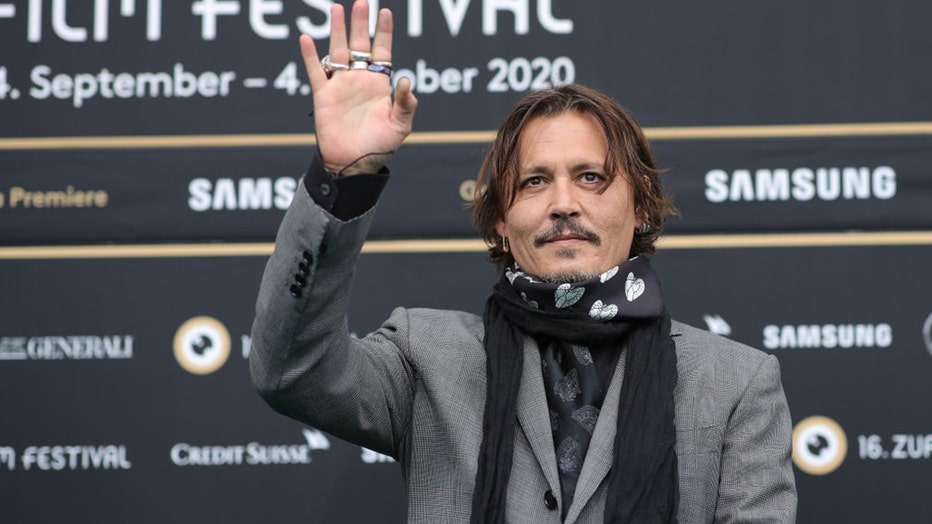 FILE - Johnny Depp attends the "Crock of Gold: A few Rounds with Shane McGowan" premiere during the 16th Zurich Film Festival at Kino Corso on Oct. 2, 2020 in Zurich, Switzerland.

RELATED: Add cult classics like ‘Donnie Darko,’ ‘Best in Show’ to your list of must-see movies, free to stream on Tubi

Tim Burton's Corpse Bride (2005): Starring Johnny Depp, Helena Bonham Carter, Emily Watson, Tracey Ullman and Paul Whitehouse
"Based on a 19th Century Russian folktale, a groom-to-be inadvertently ushers a dead woman from the grave who is convinced that she is his bride."

The Ninth Gate (2000): Starring Johnny Depp, Lena Olin and Frank Langella
"A rare-book dealer acquires a demonic manuscript, leading to a series of terrifying supernatural occurrences as he uncovers the truth about the book."

RELATED: From beaches to camp, these free movies will get you into a summer mood

Transcendence (2014): Starring Johnny Depp, Morgan Freeman, Rebecca Hall, Kate Mara, Cillian Murphy, Cole Hauser and Paul Bettany
"After a scientific trailblazer is assassinated by an anti-technology radical, his consciousness is brought back in a powerful form."

Sunset Strip (2013): Starring Slash, Johnny Depp, Keanu Reeves, Mickey Rourke and Sharon Stone
"As iconic as the celebrities who have partied there, Los Angeles' most infamous street has a fascinating history in popular culture."

RELATED: Over 100 new movies, shows added to Tubi in May including James Bond franchise, ‘Cast Away’