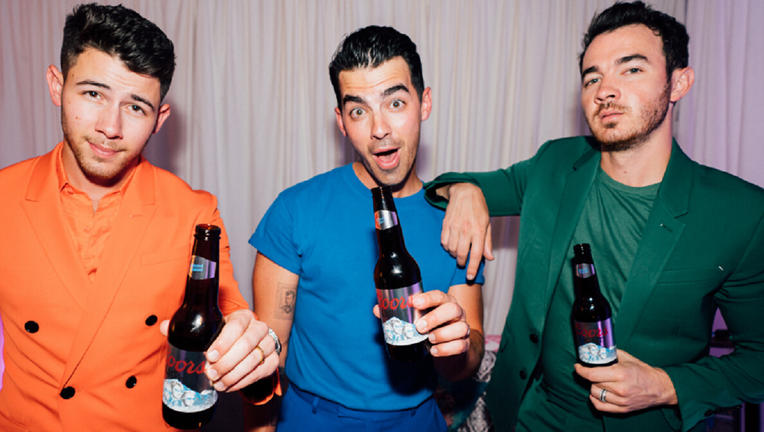 The Jonas-inspired brew is now available in select cities. (ICF Next)

PHILADELPHIA - A limited-edition batch of Coors Light inspired by the Jonas Brothers is officially available for consumption.

Six-packs of the brew went on sale in Philadelphia, Boston, Chicago, Nashville and Tampa via the goPuff app on Monday. 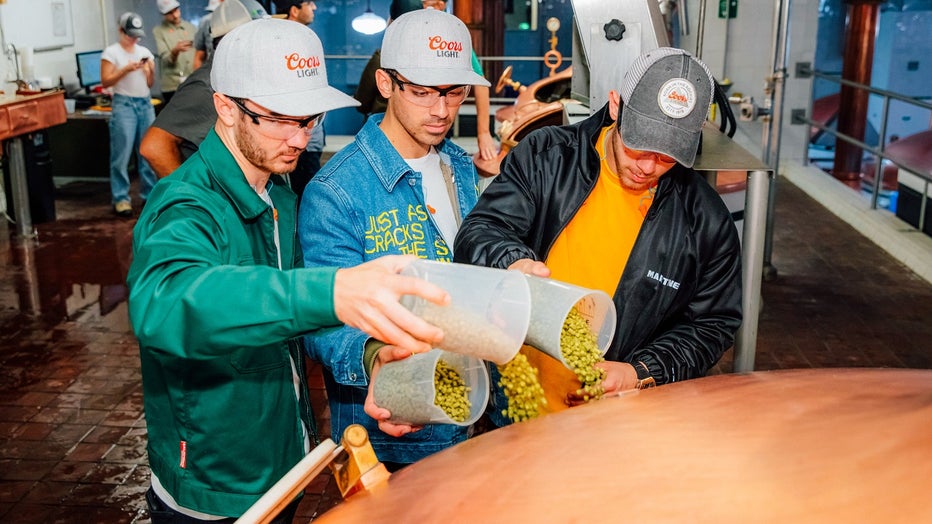 Nick, Kevin and Joe played a part in brewing it and creating a custom bottle to celebrate the partnership.

Coors Light says the Jonas Brothers have been fans of the beer for years and that it was time to "bring them all together for something special." 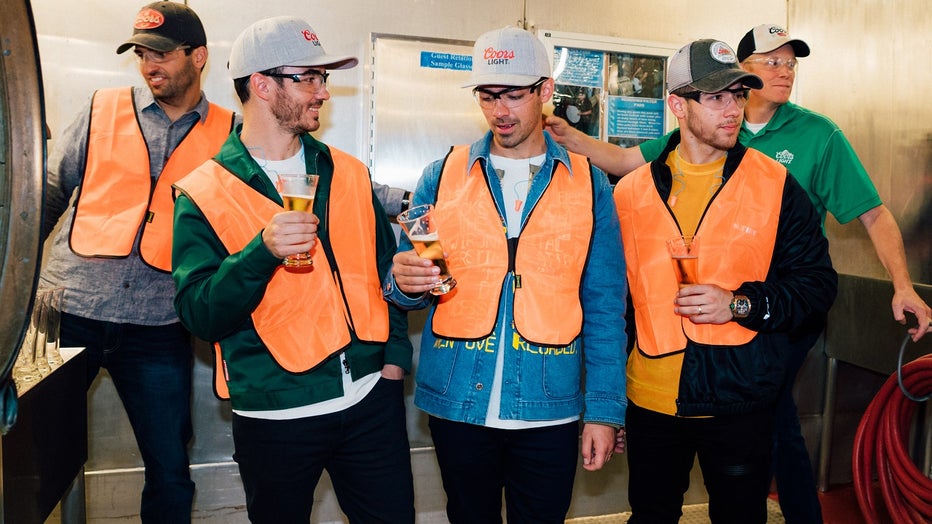 Coors Light says the Jonas Brothers have been fans of the beer for years. (ICF Next)