Second chance for veteran who used drugs during Zoom hearing

TAMPA, Fla. - The last time BJ Dreggors was in court, it didn’t go so well – and the judge remembered.

Dreggors got into hot water back on June 15. He's facing fraud and petit theft charges for trying to pass bogus checks and, while waiting on Zoom for his case to be called, he apparently forgot his phone camera was on and decided to pass the time by doing drugs.

The judge never saw it, but others did, and told him about it.

Weeks later, Judge Williams was not too thrilled to accept a plea deal on the table and confronted Dreggors. 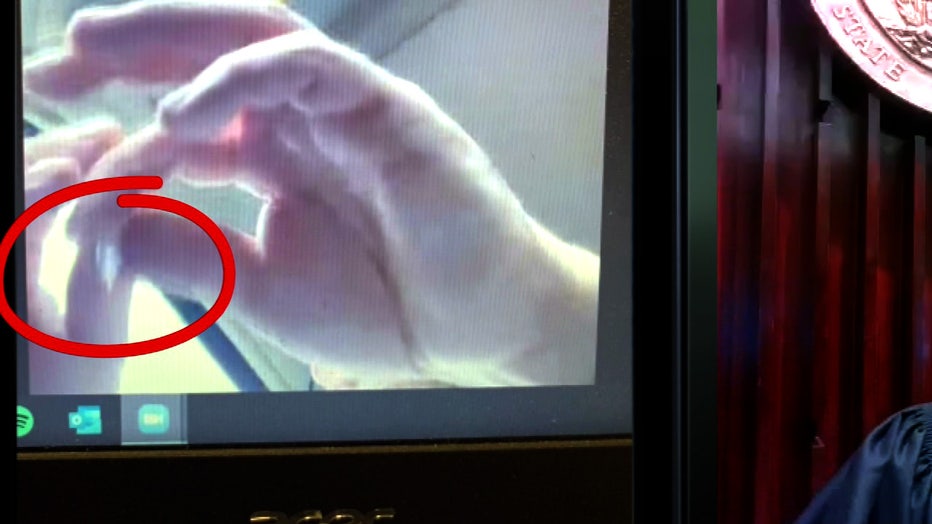 "Last time we were in court, you were shooting up drugs on my Zoom," Williams said.

"Sir, I meant no disrespect by that," replied Dreggors, but Judge Williams wasn't satisfied with that apology,

The plea deal was tabled until today. Dreggors was back, but this time the judge had an idea. 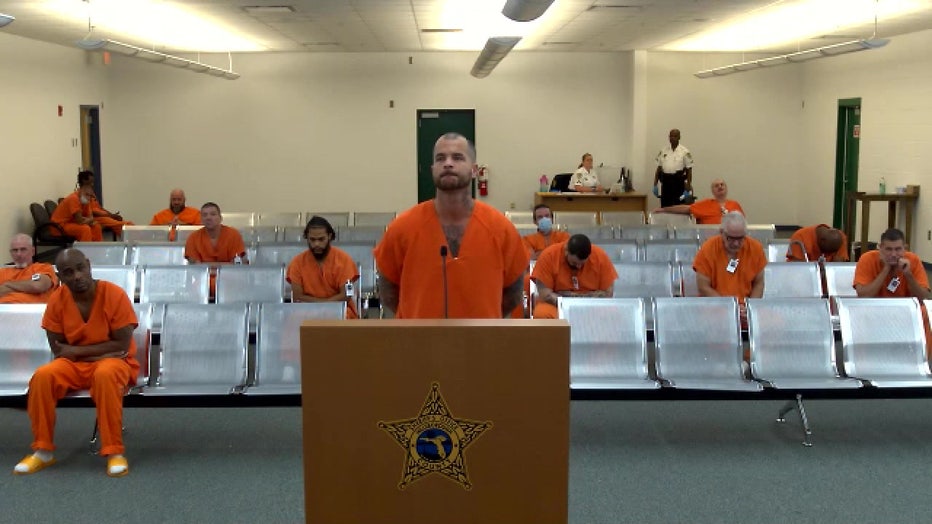 Judge Williams then sent the case in a whole new direction. He decided Dreggors’ case qualifies for – and will be moved to – the Veterans Outreach Court.

He explained it’s where low-level crimes are handled once a year.  Jail time is often replaced by drug treatment and other services offered to veterans.

"You did your time representing your country, so you have services available to you," the judge explained.

Judge Williams told Dreggors that staying clean and staying away from bad habits isn't easy. However the road to recovery starts with second chances.

Dreggors will be released from jail on November 18 and the next day must show up for the Veterans Outreach Court to begin a treatment program.