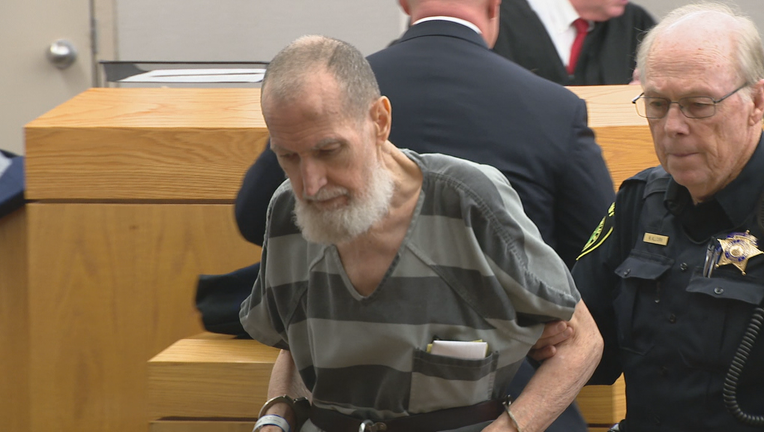 DALLAS - A judge refused to reduce the bond of a former Dallas Catholic priest accused of sexually assaulting children.

The arrest affidavit describes psychologist reports from the 1990s in which Brown admitted to abusing several children during his time with the Dallas Catholic Diocese.

He is among 32 priests the diocese lists as "credibly accused" of sexually abusing children over the past 70-years.

Some of those priests are no longer living.