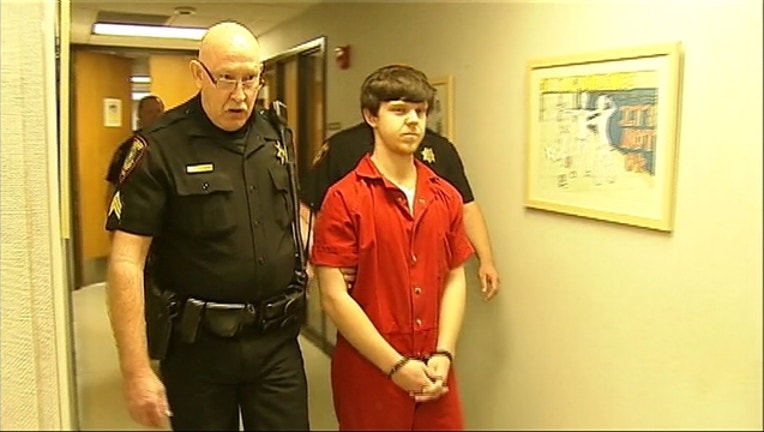 FORT WORTH, Texas (AP) — The judge in the case of a Texas teenager who used an "affluenza" defense in a fatal drunken-driving wreck has upheld an April order that the teen spend nearly two years in jail.

Judge Wayne Salvant signed an order Wednesday reaffirming the probation terms he imposed on Ethan Couch in April. The judge canceled a hearing on the matter scheduled for May 16.

Salvant had ordered that Couch spend 180 days in jail for each of the four people he killed in 2013 when he rammed a pickup truck into a crowd of people helping a motorist. The sentences were to be served consecutively.