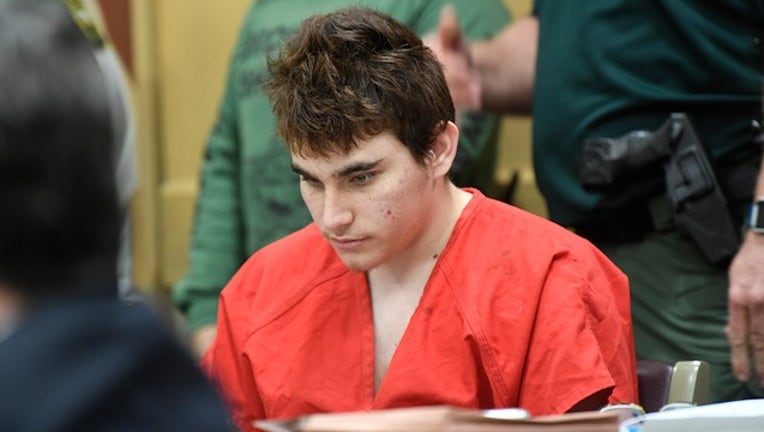 FORT LAUDERDALE, Fla. (AP) - Trial should begin in early 2020 for the suspect in a Florida high school massacre that left 17 people dead last year, a judge said at a hearing Thursday.

Circuit Judge Elizabeth Scherer said she intends to set a definitive trial date soon for 20-year-old Nikolas Cruz, who faces the death penalty if convicted. No exact date has yet been set, and even aiming for the first part of 2020 would be quick for such a high-profile murder case.

But Scherer told lawyers that would prevent things from getting bogged down.

"I'm asking both sides to take that into account. Pace yourselves," she said. "I just ask you to keep that in mind as a goal moving forward."

Assistant State Attorney Jeff Marcus said prosecutors and defense attorneys are working as rapidly as possible to identify and interview witnesses, sort through evidence and begin planning what would likely be the biggest trial in recent Broward County history - if not ever.

Cruz is accused of killing 17 and wounding 17 in the February 2018 mass shooting at Marjory Stoneman Douglas High School in Parkland. He is also accused of assaulting a jail corrections officer while in custody.

Cruz's attorneys have said he will plead guilty in return for a life prison sentence, but prosecutors have refused that offer. Investigators say Cruz confessed to the shooting the day he was arrested and prosecutors released cellphone video of Cruz describing beforehand exactly what he planned to do at the school.

With the issue of guilt in little doubt, the trial would likely focus more on Cruz's mental and emotional problems and fascination with violence, guns and death. Those issues also would play a central role in whether a jury chose to impose the death penalty.