In court, Shawn Gant-Benalcazar is a man accused of capitol murder.

But Thurssday former APD detective Derek Israel told the jury that on January 9, 2015, he originally had a different opinion about the man. "A witness," said Detective Israel.

Gant-Benalcalzar lived in Galveston at the time Kathy Blair was murdered in 2014.

Before she was killed, he had been at her northwest Austin home several times helping a friend, Tim Parlin, do landscaping. Parlin would become APD's prime suspect.

"I believed Tim Parlin was solely responsible for the murder," said Israel.

The jury listened to a phone call Detective Israel recorded.

It was about Gant-Benalcazar's trip to Austin to visit Parlin and included a denial the two were together at the time of Blair's murder. "You guys don't suspect me?" asked Gant-Benalcazar.

"Oh, no," replied the detective.

The phone call, according to Israel, prompted a trip to Galvestion for this face to face meeting. "I'm curoius ... I'm completely in the dark ... Who was murdered?" asked Gant-Benalcazar on the interrogation tape.

Toward the end of a more than four hour long conversation, everything changed.

Gant-Benalcazar admitted to beng in Blair's house with Tim Parlin and claims Parlin came out of the house with a bloody sack. In the sack he told the detectives he saw jewelry.

The bulk of the time Gant-Benalcazar denied being involved in the murder and stated he felt Parlin was framing him. The jury is not expected to hear the actual confession statement until Friday morning.

The confession happened before Miranda Rights were read and that is a major point for the defense. "It all goes to voluntariness, and its like cutting off our defense before we can even get started," stated defense attorney Darla Davis.

A fight took place Thursday morning over how investigators should be questioned about the confession video. "We don't know what the witness is going to say in front of the jury until he or she actually says it,' said Davis.

Prosecutors told judge David Craine they objected to Davis asking any questions about the Miranda rule. "When counsel asks the question, if she does, I don't want to be in a position in front of the jury objecting to an improper question that never should have been asked" said a member of the prosecution to the judge.

The core issue goes to the basic rules for interrogations.

Was Shawn Gant -Benalcazar able to stop the questioning and leave - or was he essentially  in custody. The jury saw how that issue came up during the questioning.

Instead of leaving Gant -Benalcazar opted to stay, saying he wanted to help the investigation. 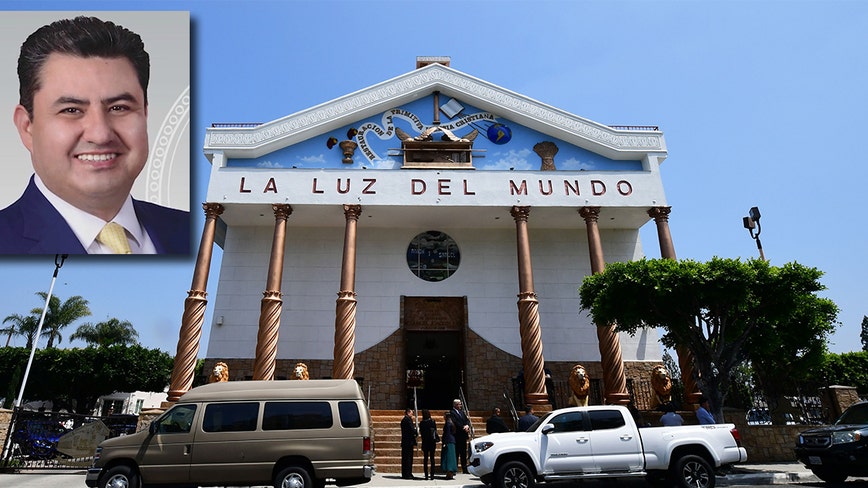