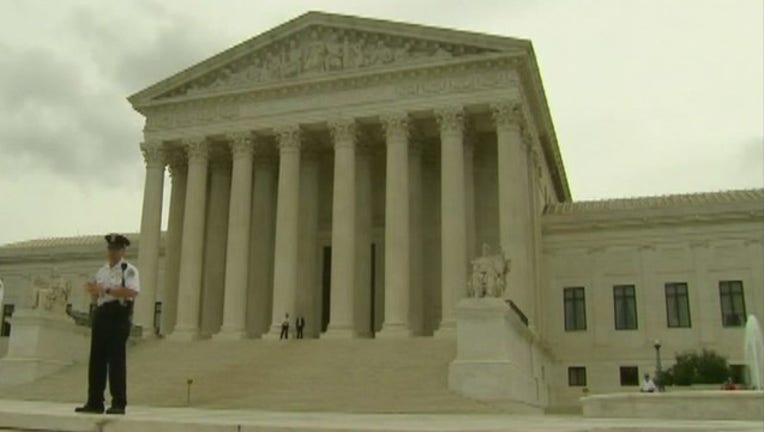 WASHINGTON (AP) ��� The Supreme Court will take up a free-speech challenge to a North Carolina law banning registered sex offenders from using Facebook and other social networking sites that minors can join.

The justices on Friday agreed to review a North Carolina Supreme Court ruling that upheld the law. The high court acted on an appeal from Lester Packingham, who was convicted of violating the law after maintaining a Facebook account under a different name.

A lower state court had found the law violated free-speech rights by preventing a wide range of communication.

Packingham initially was convicted in 2002 of taking indecent liberties with a child in Carbarrus County near Charlotte. He was convicted in 2012 of violating the social networking law after police in Durham found his Facebook page.

His posting was innocuous, celebrating the dismissal of a traffic ticket and declaring, 'God is good.'"