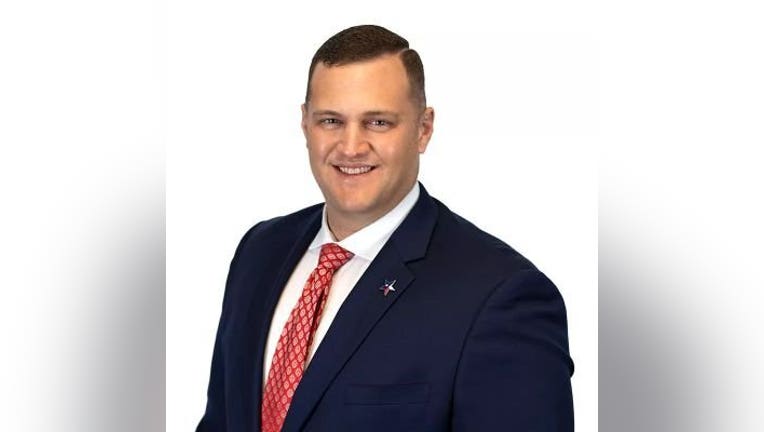 The commission's mission, according to its website, is to "establish and enforce standards to ensure that the people of Texas are served by highly trained and ethical law enforcement, corrections, and telecommunications personnel."

The TCOLE comprises nine members: three members of the public, three law enforcement chief executive officers, and three line personnel from law enforcement agencies at the time of their appointment.