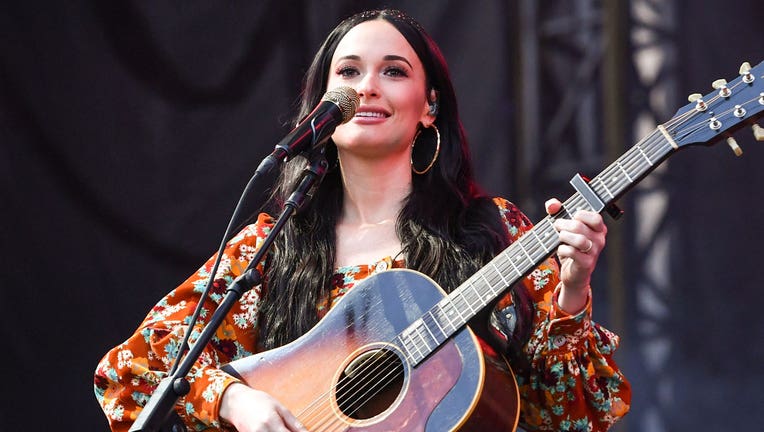 The singer says the show will bring to life her 2016 holiday album "A Very Kacey Christmas" with a fresh take on a classic format.

Musgraves made the announcement with a preview of what to expect from the show on her social channels.

The one minute preview video shows Musgraves in a decked out holiday dressing room with the Radio City Rockettes. Musgraves is seen placing little treats in front of the names of some of her guests including Camila Cabello, Troye Sivan and Kendall Jenner but she throws a lump of coal in front of actor Dan Levy's name.

But Musgraves says on Twitter that the real star of the special is her actual grandma.

The show will premiere on November 29 and there will be an accompanying album.