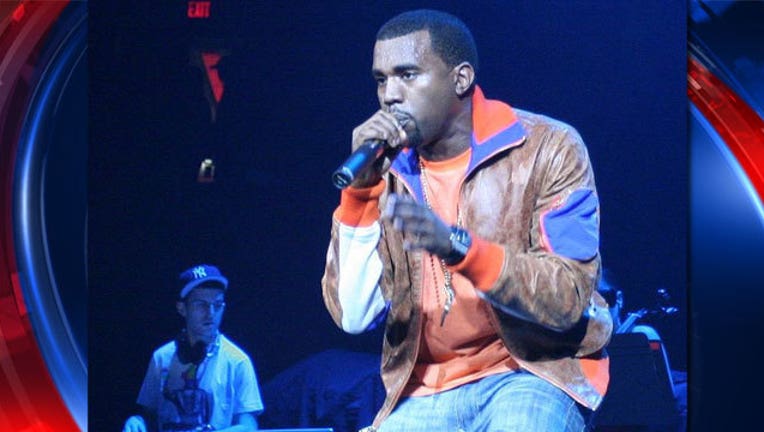 Both accounts went dark sometime Friday, for unknown reasons. A representative for the rapper did not immediately respond to an email asking for comment Saturday.

West did not attend the Met Gala on Monday evening. His wife, Kim Kardashian West, was there with her sisters, and said her husband was at home. She said he'd been "taking some time off and really loving that."

In November, West was admitted to UCLA Medical Center in Los Angeles for sleep deprivation and exhaustion, later canceling his Saint Pablo tour.

The next month, the rapper made a highly publicized visit to then President-elect Donald Trump at Trump Tower. He explained the visit in a series of tweets but later deleted them.