From the Stockyards to hip hop, city leaders want Fort Worth to be known as a diverse backdrop for every culture. And it's getting just that — with the help of a new Kendrick Lamar video.

FORT WORTH, Texas - Two Fort Worth landmarks have a prominent role in an unlikely setting: a music video for a Grammy-decorated rapper Kendrick Lamar.

From the Stockyards to hip hop, city leaders want Fort Worth to be known as a diverse backdrop for every culture. And it's getting just that — with the help of a new Kendrick Lamar video.

You may have heard the Kendrick Lamar Fort Worth buzz. Twitter sure has.

"The buzz around this video has certainly been really exciting," said Red Sanders on the Fort Worth Film Commission.

The rap icon hit up Fort Worth for his "N-95" music video. The city's unmistakable Water Gardens and the Piano Pavilion at the Kimbell Museum are on the world stage. 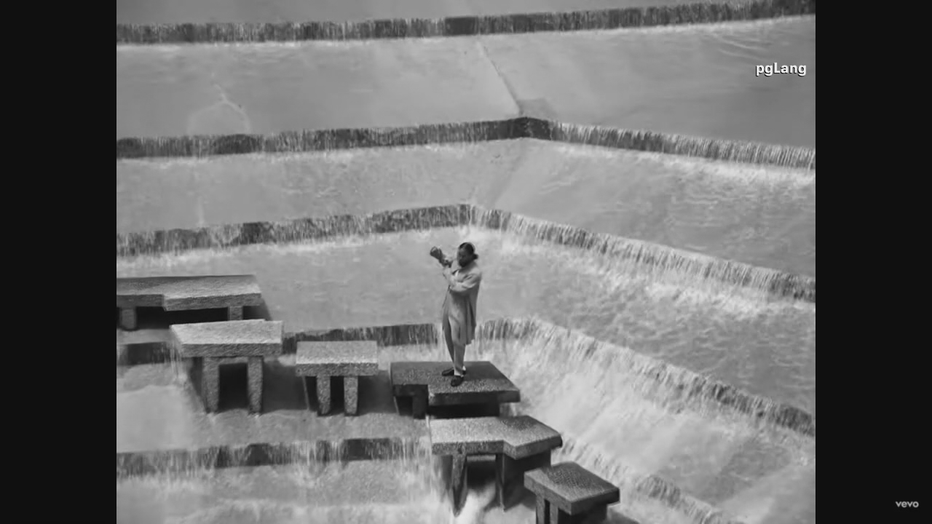 The Fort Worth Film Commission is credited for pulling off the prolific rapper's vision.

"I was pumped when I saw it. Our whole team really put in a ton of work to make this happen," Sanders said. "It was a team and town effort to pull this one off."

More surprising is that it happened two years ago.

"We had to sign NDAs beforehand, and no one could breathe a word about this," said Kimbell Art Museum Director Eric Lee. "He had free reign of the place, and we are just so thrilled that the footage was used in the video. It looks fantastic."

Fort Worth Mayor Mattie Parker has weighed in on the Lamar video. In a statement, she said "film projects like this one draw attention to beautiful creative spaces and the immense film potential in Fort Worth, and they also translate into work for our local professionals and economic impact for local businesses."