KENOSHA, Wis. - Kenosha Police Chief Daniel Miskinis in a news release late Sunday, Aug. 30 announced a total of 175 arrests in the seven days since the police shooting of Jacob Blake Sunday, Aug. 23. This, as of 12:30 p.m. Sunday. 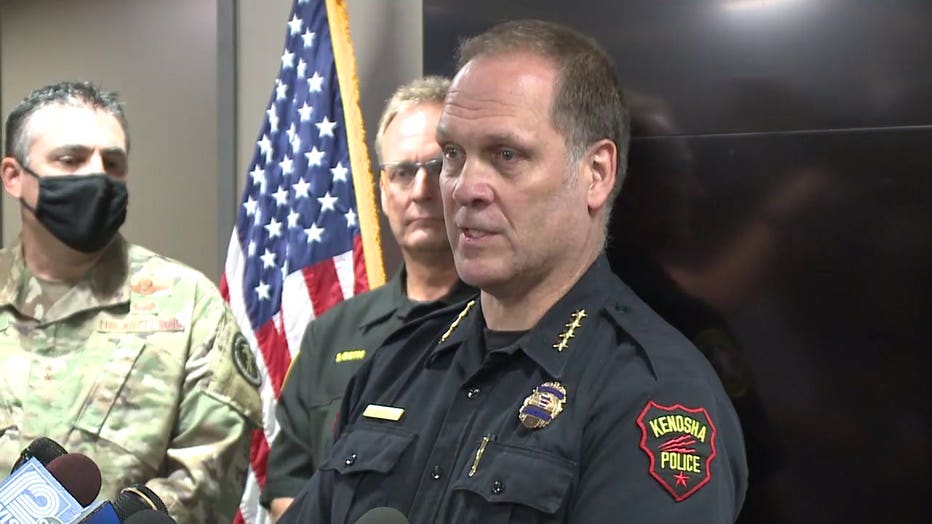 The release noted Kenosha police will not be taking part in a media briefing Monday afternoon "in preparation for the Presidential visit to Kenosha" on Tuesday, so Chief Miskinis "is providing the community with some preliminary data for the preceding week in lieu of KPD's participation" in that news conference.

Of the 175 arrested, Chief Miskinis said 34 were arrested for curfew violations and additional charges ranging from carrying concealed weapons to burglary and possession of controlled substances.

The chief said 69 people were arrested for curfew violations. 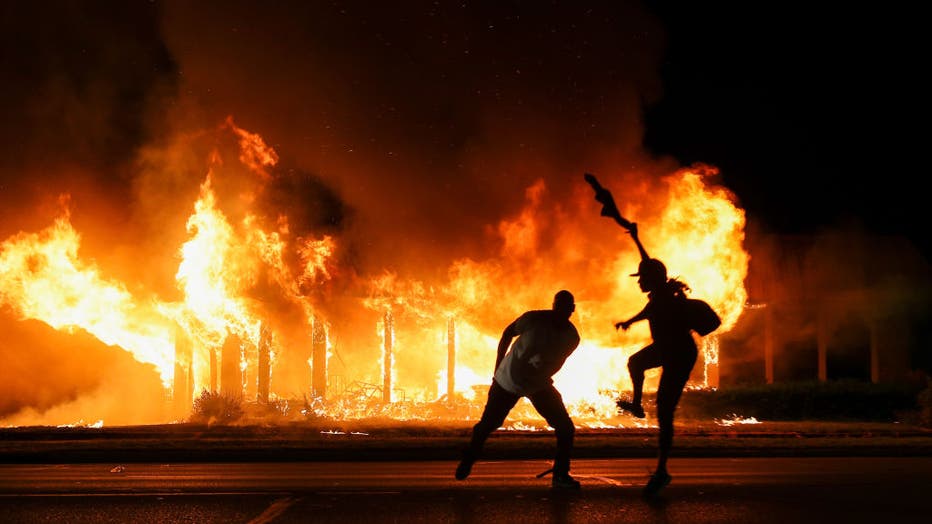 KENOSHA, WISCONSIN, USA - AUGUST 24: Jacob Blake protesters lit buildings on fire in Kenosha, Wisconsin, United States on August 24, 2020. A police shooting in the US state of Wisconsin sent a Black man into serious condition on Sunday, with the vide

Those arrests include people from 44 different cities, the chief said, noting that 102 of the people "processed during this week" listed addresses from outside Kenosha.

More than 20 firearms were seized, the chief said, "followed up by active investigations."

Three vehicles were towed, all of them "related to active criminal investigations," Miskinis said.