KILLEEN, Texas - A Killeen woman has been sentenced to 205 months in federal prison in connection with two armed bank robberies earlier this year. 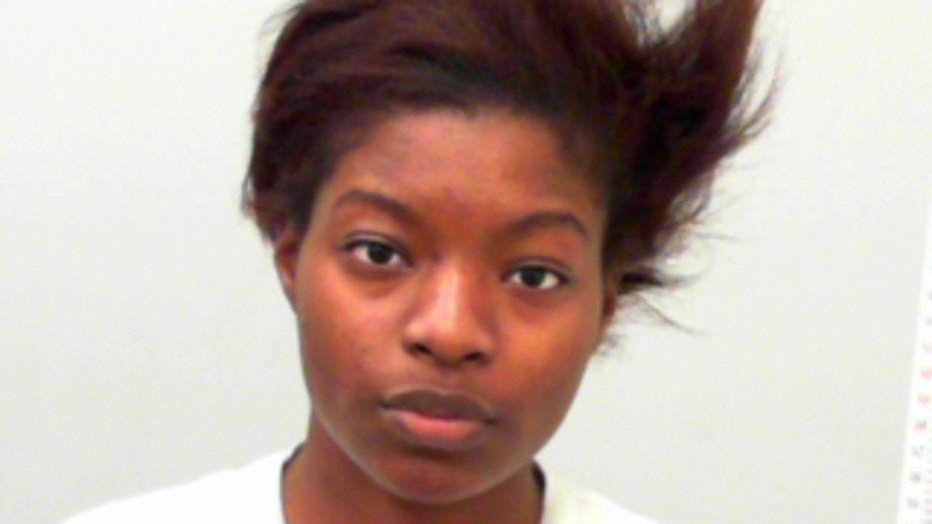 The US Attorney's Office says that in June, McMurray pled guilty to two counts of bank robbery and two counts of brandishing a firearm during a crime of violence.

In doing so, McMurray admitted that on January 24, she entered the First Texas Bank in Killeen, approached a teller and removed a handgun from her bag. She then pulled the handgun slide to the rear as if chambering a round. A teller placed money into the bag before McMurray exited the bank.

McMurray further admitted that on February 12, she entered the First National Bank Texas located in the 4300 block of East Central Texas Expressway in Killeen, approached a teller and demanded that the teller “fill the bag.” Court records state that McMurray then pointed a firearm directly at the teller, told the teller she had five seconds to comply, and began counting down from five. The teller filled the bag with money as instructed just before McMurray exited the bank.

Based on video surveillance from the scene, investigators were able to identify and subsequently locate McMurray’s vehicle, says the US Attorney's Office. FBI agents and Killeen Police officers, with assistance from the U.S. Marshals Service, arrested McMurray at her residence without incident the following day. She has since remained in federal custody.