LLANO, Texas - A man has been arrested for the murder of a woman in Kingsland.

The Llano County Sheriff's Office says it received a 911 call around 6:46 p.m. Oct. 3 from a man who was crying. Dispatchers were only able to get an address from him, but no additional details.

Deputies responded to a home in the 1200 block of Glass Road and found a woman lying on the living room floor unresponsive. Deputies performed CPR until EMS could take over.

EMS was able to get a pulse and the woman, identified by police as 33-year-old Carrie Ann Price, was airlifted to the hospital.

Dennis Wayne Price ll was initially arrested and charged with assault family violence impeding breath or circulation and booked into the Llano County Jail. His bond was set at $1 million. 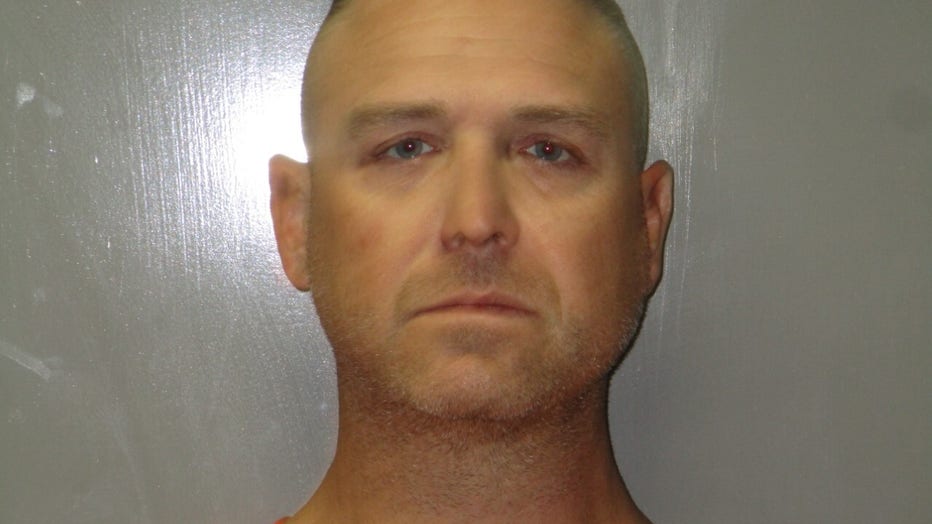 The next day, Dennis Price was charged with her murder and bond for that charge has been set at $1 million.