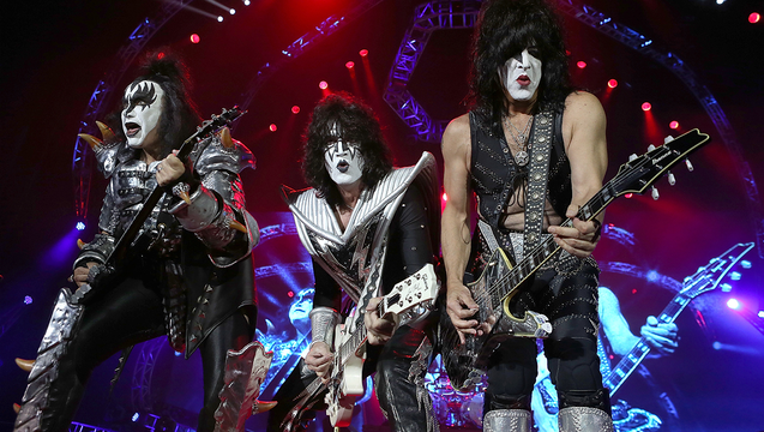 Gene Simmons, Tommy Thayer and Paul Stanley of KISS, perform during their opening show for the Australian leg of their 40th anniversary world tour at Perth Arena on October 3, 2015 in Perth, Australia. (Photo by Paul Kane/Getty Images)

ORLANDO, Fla. (FOX 35 WOFL) - TSA employees that aren't getting paid during the government shutdown can now eat for free at Rock & Brews restaurants around the county.

KISS members Paul Stanley and Gene Simmons announced on Facebook that all TSA employees can eat for free at their Rock & Brews restaurants during the government shutdown.

TSA employees can choose to eat either a Pulled Pork Sandwich or a Strawberry Fields Salad.

Watch the full announcement below.