KYLE, Texas - A Kyle man has been arrested in connection with the death of a seven-month-old girl.

32-year-old Mark Anthony Briones is facing a capital murder charge in the June 23 death of the infant. 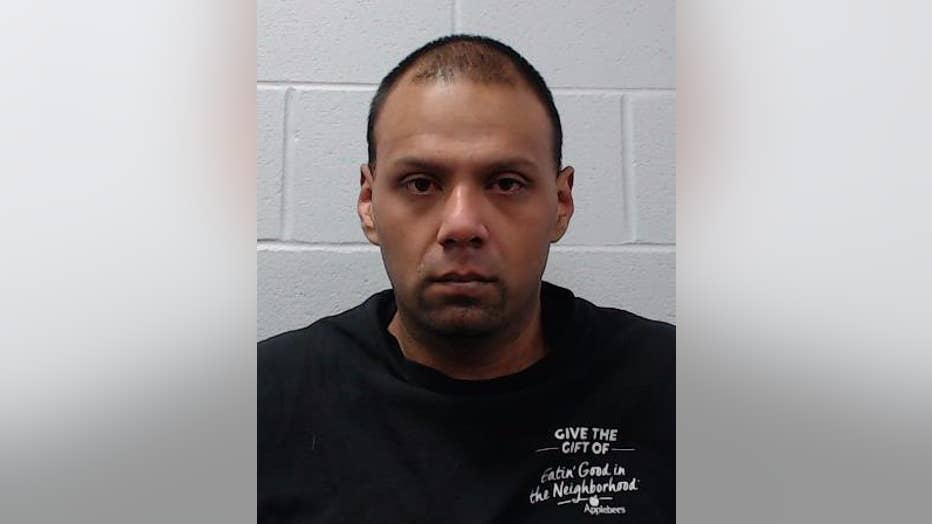 The Kyle Police Department says officers were called to Dell Children's in Austin on June 20 to respond to a report of an infant being treated for life-threatening injuries. The infant was initially taken by her mother to Ascension Seton Hays Hospital for treatment before being transferred.

An investigation into the child's injuries was launched and three days later, police were notified she had died as a result of her injuries.

The investigation revealed that Briones, who was a roommate in the home, was left in charge of the infant at the time her injuries occurred, says Kyle police. More information and evidence obtained during the investigation led to an arrest warrant being issued for Briones, charging him with capital murder of a person under 10 years of age.

Briones was arrested at his Kyle home on June 28, and he is currently booked in the Hays County Jail.