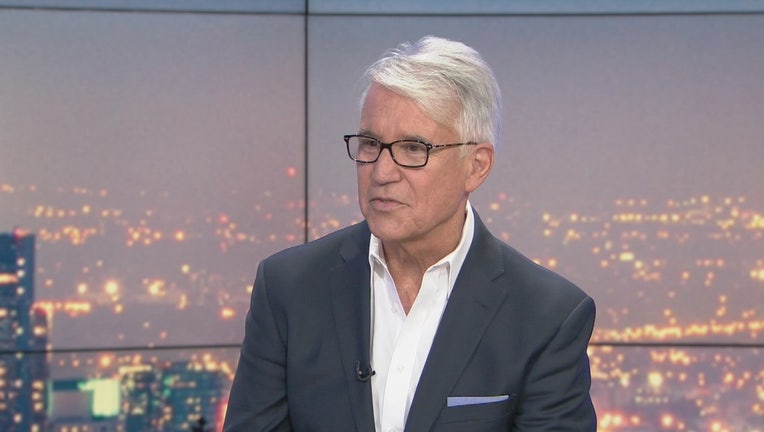 LOS ANGELES - Los Angeles County District Attorney George Gascón announced Monday his office will be looking into the shocking George Floyd Valentine-style photo that allegedly circulated around the LA Police Department with the words "Take my breath away."

On Sunday, LAPD said they launched an internal investigation.

Gascón issued the following statement in a series of tweets:

"Celebrating the murder of a Black man at the hands of police demonstrates a profound absence of humanity. The mock valentine underscores the highly problematic, and frankly, racist perceptions that pervade the law enforcement culture regarding the communities we are sworn to protect and serve. The callous nature of what's alleged here is exceedingly disturbing, and it speaks volumes to law enforcement's inability to recognize how harmful the use of unlawful force is to public attitudes about police. Decades of research have shown that lower levels of trust in police significantly decrease the likelihood that people will report crimes or cooperate with law enforcement. Actions like these ultimately have ramifications for community and officer safety alike. Police, like the rest of America, must fess up to and tackle systemic racism head on. I want to applaud Chief Moore for his swift action and for taking this matter as seriously as is warranted. If these allegations are found true, the individuals involved have no place in law enforcement. The Los Angeles County District Attorney's Office will be looking into this matter to determine if the integrity of any of our cases may have been compromised by biased police work."

On Monday, a coalition of community activists held a press conference and called for any involved LAPD employees to be "fired immediately," clarifying that they were "not here to condemn or attack LAPD" and that they "simply want to hold them accountable."

George Floyd was killed at the hands of Minneapolis police officers on May 25. Before his death, he repeatedly told the officers "I can't breathe," as one of them knelt on his neck for nearly nine minutes. 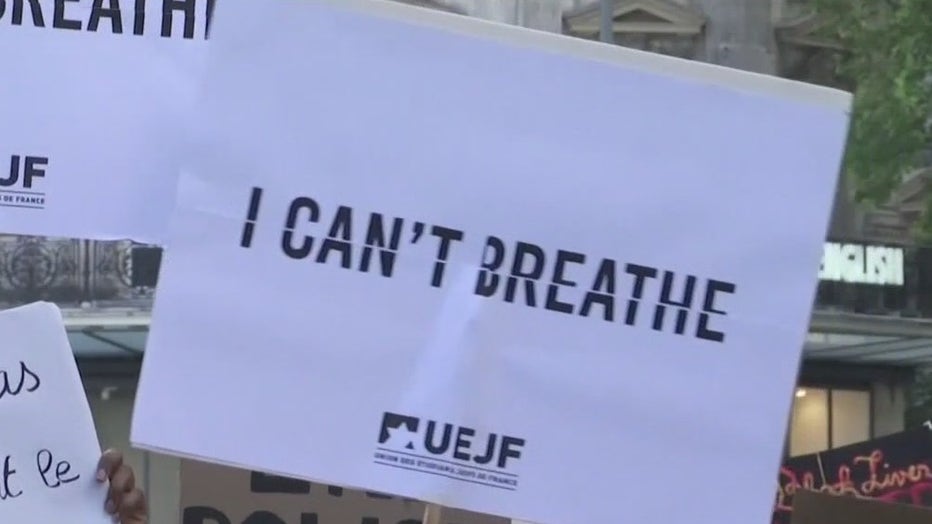 SUGGESTED: News related to the death of George Floyd