Lake Travis ISD said out of about 80 bus driver positions, the district only has about half that number on staff.

LAKE TRAVIS, Texas - Lake Travis ISD is about to start the school year next Tuesday with a major bus driver shortage.

"We're just in a bind to provide drivers for our families," said Brad Bailey, Assistant Superintendent for Operations with Lake Travis ISD.

Out of about 80 driver positions, the district only has about half that number on staff. Despite aggressive recruiting and bumping starting pay to $23 an hour, Bailey says people just aren’t applying.

"This is just not a Lake Travis issue. This is an issue that affects all of our surrounding schools and throughout the state. We're all in this area, all competing with the same people for bus drivers," said Bailey.

"This happened kind of throughout last year, but you didn’t have much notice. At least this time around they’re telling us ahead of time," said Jennifer Cox, the parent of an eighth grader at Bee Cave Middle School.

Parents got a letter on Tuesday, giving a heads-up about major cuts to bus service, because the district just can’t cover all the routes.

Bottom line: If you live inside a two-mile radius of your child’s school, there will be no bus service at all. If you live outside that radius, it’s one week on, one week off. Special service routes will be unaffected. 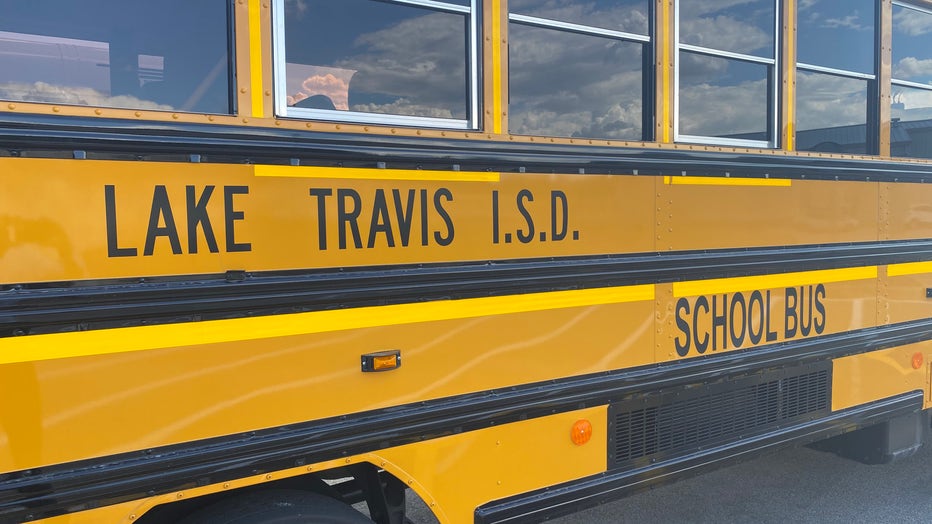 "I know that they're having to make sacrifices, and they're having to rearrange their schedules. We definitely understand that, and we hate that that's happening, but we just do not have any other choice," said Bailey.

That schedule is now up on the district website for the next two weeks.

"You might have two siblings in the same household. One may be elementary one might be middle school. Those might have two different schedules," said Bailey.

"It means scheduling my husband and I, trying to figure out who, plus carpooling," said Cox.

Parents like Cox have teamed up, some connecting on Facebook to help each other out with rides.

"We’re all on a group text message," said Cox. "And we were like ‘I can take Monday-Tuesday morning’, ‘I’ll take Wednesday afternoon’. Just all pitched in."

But there’s a concern that even with carpools, traffic could be a major nightmare.

"There’s no question, because last year when they canceled the bus, the pickup line was like three times as long," said Cox.

If you’d like to become a driver, Bailey says you don’t need any prior experience or training. "If you love kids, and you love people, it's a great job. Hours are flexible. You get your summers and holidays off," said Bailey. "Please apply."

"I feel for them," said Cox. "I know that they raised their pay wage, and they added benefits. I don’t know what more you can do."

Parents who haven’t yet registered their students for transportation should do so through Smart Tag.

If you or someone you know is interested in being a bus driver, contact Lake Travis ISD Transportation at (512) 533-6070 or davisr@ltisdschools.org.