AUSTIN, Texas - A Lakeway man has now been sentenced for sexually exploiting 20 minors over the course of four years, says the US Attorney's Office.

27-year-old Luann Fabric Campos Leao Hida, also known as "Luann Hida," "Luann Leao," and "LOTR," was sentenced to 60 years in prison, followed by 10 years of supervised release. He has also been ordered to pay restitution to his victims. 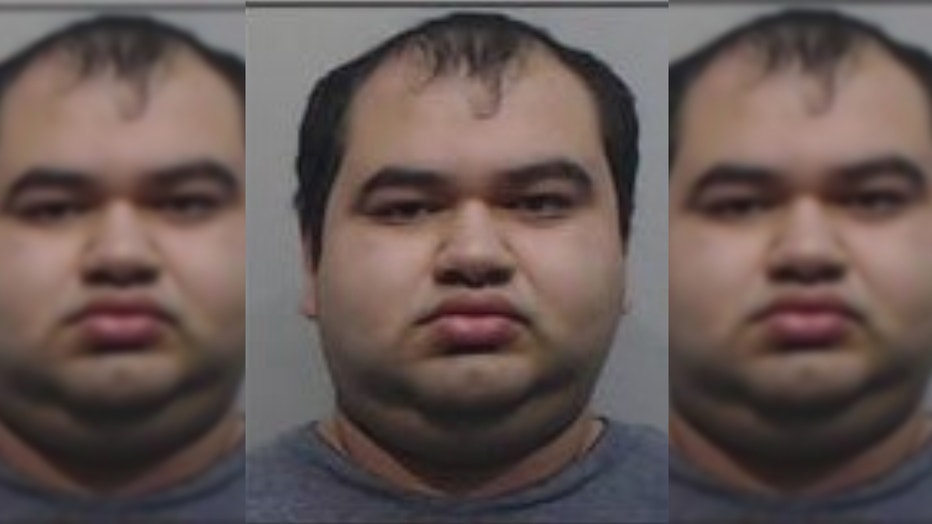 According to the 2019 indictment, Hida enticed boys as young as 12 into sexual encounters which he allegedly made into pornographic videos. Hida would also give minors alcohol and e-cigarettes as well as giving them money and vaping materials in exchange for sexual favors.

Investigators were able to link Hida to a sedan and an SUV and released his screen names: TheLOTR and TXLOTR, references to "The Lord of the Rings".

In August 2021, Hida pled guilty to two counts of sexual exploitation of a child and one count of distribution of child pornography. He has been in federal custody since he was arrested in July 2019.

The magnitude of the situation was evident by the number of federal and local authorities who gathered Tuesday at the Lakeway Police Department. The intensity was fueled by the image of a man filling video screens in the conference room.

In 2019, investigators said possible victims had been found in Hays, Travis, Williamson and Bell counties.