A Lakeway couple left the two dogs with a local pet sitter on Sunday, June 26, while family was in town. The sitter texted them that afternoon that Leia had gotten out.

LAKEWAY, Texas - A couple in Lakeway is desperate to find a member of their family of four.

"If one of them is gone, the other one is looking for the other one…they're inseparable," said Kevin Fremon, referring to his two mini Labradoodles. "They are just attached at the hip."

Kevin and his wife Ruby brought home Luke and Leia, both one-and-a-half years old, in January 2021.

As of Monday, Leia has been missing for more than two months.

"He really doesn't know what's going on and why she's not here," Ruby said about Luke. "He started having head tremors two weeks after she went missing." 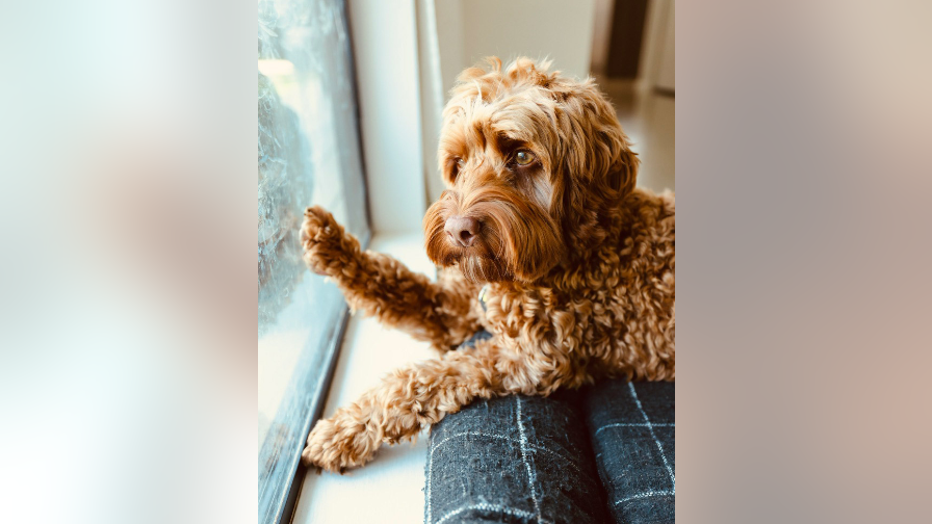 Kevin and Ruby left the two dogs with a local pet sitter on Sunday, June 26, while family was in town. The sitter texted them that afternoon that Leia had gotten out.

They immediately started searching the surrounding property, even hiring professional dog trackers, but Leia’s scent stopped at the property edge.

"The first week we were searching from dawn to dusk in 100-plus degree weather, up and down the golf course, in the brush around the pond, everywhere," said Ruby.

Kevin and Ruby put their design skills to use, creating fliers and a website, hoping to raise awareness and spread Leia’s photo across social media.

They have had moments of hope coming in the form of tips from strangers.

"We did have a witness come forward and share with us that they were in conversation with someone who had the same name as the dog sitters about a cinnamon-colored doodle for sale," said Ruby. "That to us shows us that Leia is somewhere out there."

The Fremons said if Leia was sold and purchased, they will not blame the person who bought her.

"To anyone who thinks that they may have her, you can return her to any vet, fire station, or police station, and they will scan her chip and find us."

The Fremons have also had others with similar experiences reach out to them since sharing Leia's story. Stories of dogs going missing under the supervision of sitters or boarders in Texas are now mentioned on Leia’s website. They hope to raise awareness for other families and potentially inspire change.

"We’re not just doing this for Leia and to get our dog back, but we're doing this to help prevent this from happening to other dog families."

The Fremons said they are working with multiple law enforcement agencies.

Leia is about 16 pounds with green eyes, a light pink nose and a white patch of fur under her chin. She will respond to Leia and loves people. The Fremons noted she could be shaved down. 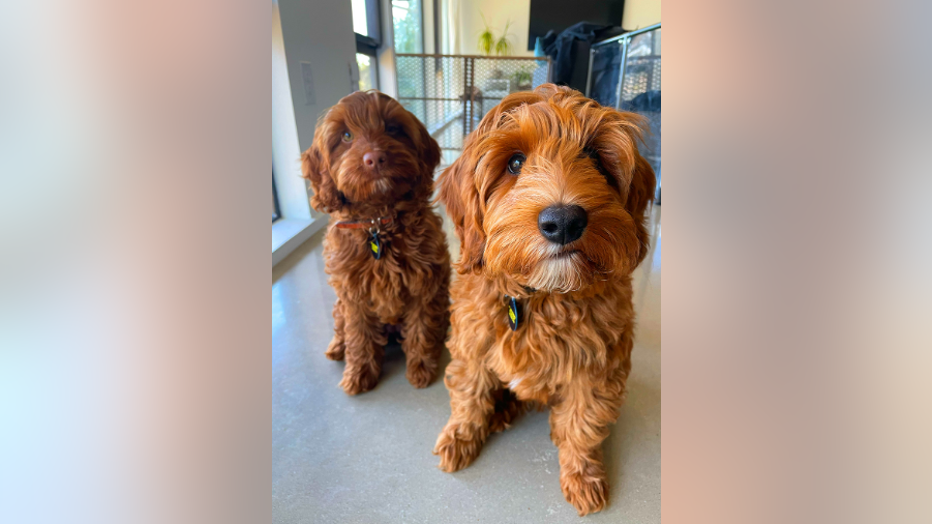 "These are an extension of our family, they’re our children," said Ruby. "We've had a lot of people judge us for how far we're taking this, but what would you do if this was your dog or your child? We just miss her, and we want her home."