LAKEWAY, Texas - Lakeway police are seeking the public's assistance in identifying a possible witness in a burglary of a vehicle offense.

Police say the possible witness may ay have unknowingly witnessed a burglary of a vehicle that happened in the Hamilton Greenbelt parking lot on Tuesday, August 18.

The subject is described as a white male who was wearing a black shirt with shorts while wearing a bike helmet during the time of the burglary. Police say the subject also has a tattoo of a possible bike on his lower left leg. 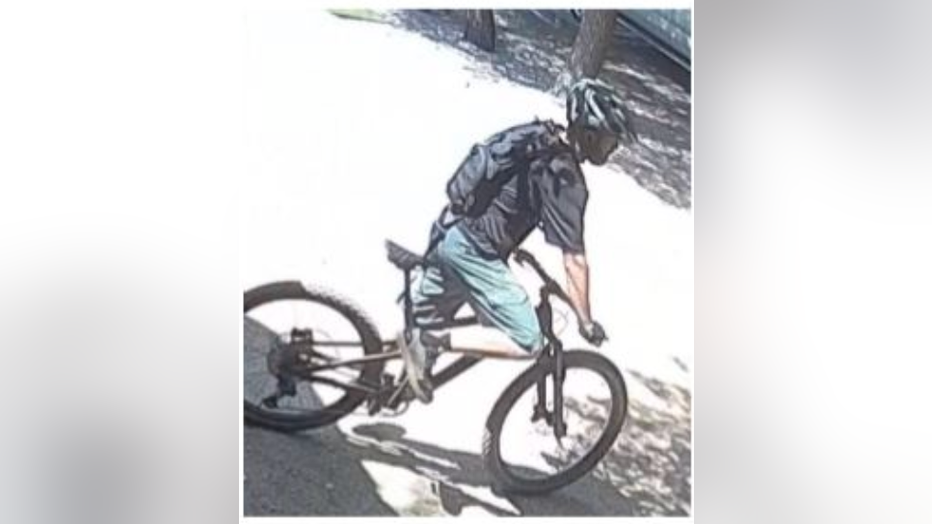 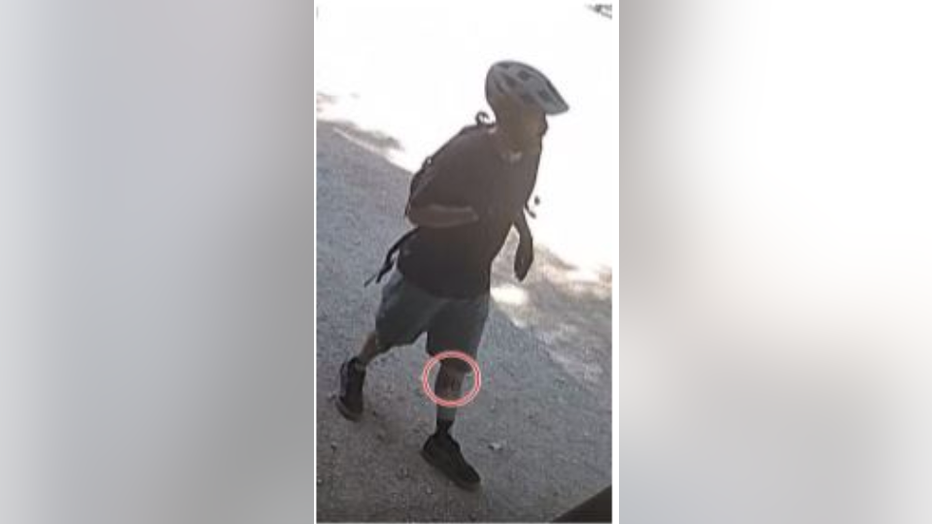 Anyone with information on this case would contact the Lakeway Police Department at (512) 261-2881.