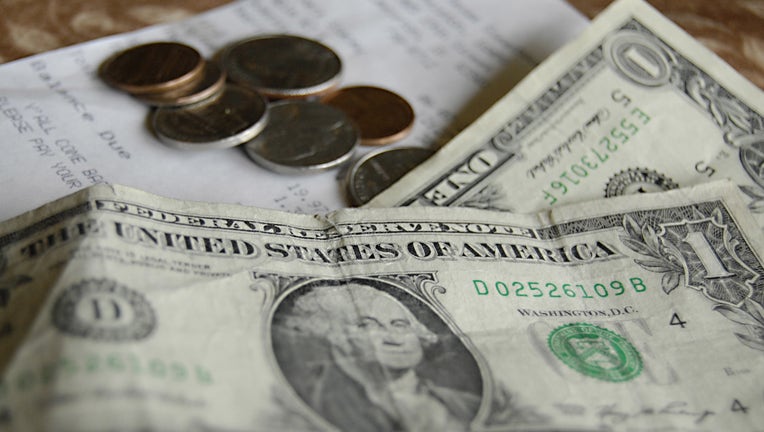 Tip money is shown in a file photo taken at a restaurant on June 7, 2012 (Photo credit: Francis Dean/Corbis via Getty Images)

SOUTH PORTLAND, Maine - A landlord in Maine is giving his tenants some financial relief during the coronavirus outbreak by letting them skip their rent payment for the month of April.

Nathan Nichols owns two units in Portland. Because of the measures being taken to stop the spread of COVID-19, many people cannot work, including his tenants. That's why he says he won't be collecting rent on April 1.

"COVID19 is going to cause serious financial hardship for service and hourly workers around the country," he wrote on Facebook. "I own a two unit in South Portland and all of my tenants are in this category. Because I have the good fortune and of being able to afford it and the privilege of being in the owner class, I just let them know I would not be collecting rent in April."

His kindhearted gesture has gone viral on social media.

"Good people still exist! Thank you! I wish more landlords would be so compassionate & understanding during this craziness!" wrote one commenter.

The spread of the coronavirus has forced some states to shut down businesses like restaurants, gyms and bars, forcing workers to lose hours and money on their paychecks. According to the Washington Post, jobs in ports, bakeries and travel agencies have already begun.

Nichols hopes that other landlords will consider giving their tenants some rent relief as well.