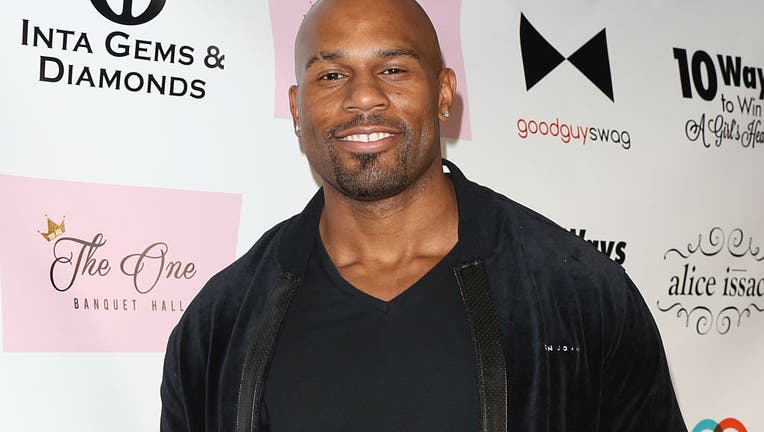 LOS ANGELES - The Los Angeles Police Department sought the public's help Tuesday in the search to find former WWE star Shad Gaspard after he went missing off the rough waters of Venice Beach over the weekend.

Los Angeles County lifeguards and the U.S. Coast Guard continued the underwater search Monday morning around Marina del Rey for the missing father whose 10-year-old son was rescued a day earlier from the surf, officials said.

According to TMZ's Harvey Levin, Gaspard told rescue crews to save his son first and to come back for him.

He has not been seen since.

Search for man missing in waters off Marina del Rey

Los Angeles County lifeguards and the U.S. Coast Guard planned to resume the underwater search Monday morning around Marina del Rey the missing father of a 10-year-old boy who was rescued a day earlier from the surf, officials said.

County lifeguards took the lead and pulled the boy from the water. He was evaluated by LAFD paramedics but did not require hospitalization, Stewart said.

Officials said the surf combined with the weather made for challenging conditions. 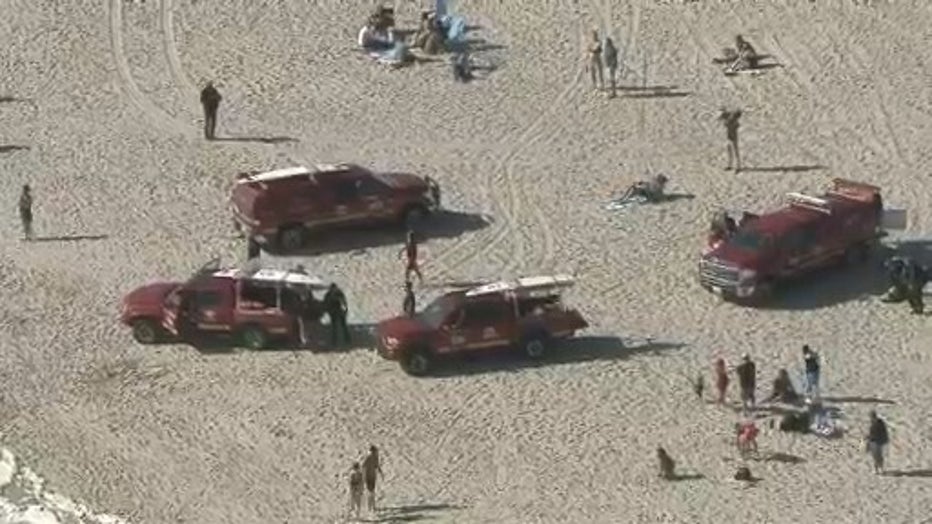 Underwater searching for the missing man was halted at 7:30 p.m., county lifeguards said. Periodic land-based patrols were expected to continue through the night with underwater searching resuming after sunrise, authorities said.