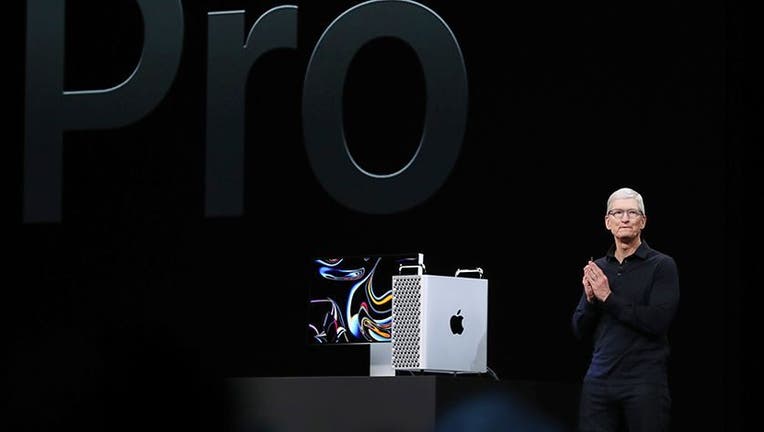 AUSTIN, Texas - In a major announcement on Monday, Apple said it will build its redesigned Mac Pro in Austin, Texas.

The move comes three days after U.S. trade officials approved exemptions that allow Apple to import key Mac Pro parts from China without them being subject to tariffs.

The announcement is good news for Austin, which has the most Apple employees of any U.S location outside of its headquarters in Cupertino, California - 6,200 as of December 2018.

The company said in December it is spending $1 billion on a new North Austin campus. The campus will hold 5,000 more employees, with the capacity to expand to 15,000 workers.

"Our state's economy is thriving as the tech and manufacturing sectors continue to expand," Abbott said. "I am grateful for Apple's commitment to creating jobs in Texas, and will continue to promote fiscal and regulatory policies that encourage investment in our state and benefit future generations of Texans."

Read more on this story at FOX Business.