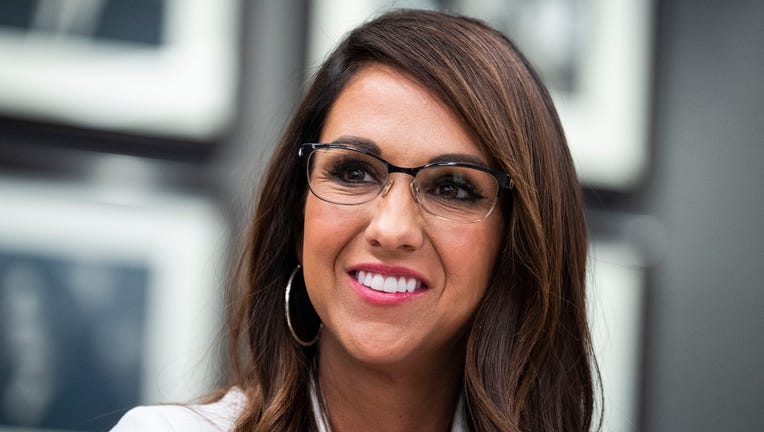 Rep. Lauren Boebert, R-Colo., attends a roundtable discussion with members of the House Freedom Caucus on the COVID-19 pandemic at The Heritage Foundation on Thursday, November 10, 2022. (Tom Williams/CQ-Roll Call, Inc via Getty Images)

Democrat Adam Frisch conceded Friday in his tight U.S. House race against Republican Lauren Boebert that is likely headed to a recount, but highlighted how his surprisingly strong showing revealed that Republican voters in the sprawling Colorado district are tiring of Boebert's brash style.

The Associated Press has declared the election in Colorado’s 3rd Congressional District too close to call. AP will await the results of a potential recount to call the race. With nearly all votes counted, the incumbent Boebert leads Democrat Adam Frisch by 0.16 percentage points, or 551 votes out of nearly 327,000 votes counted.

Frisch said he supports the recount but that it would be unrealistic to think it would flip enough votes for him to win. 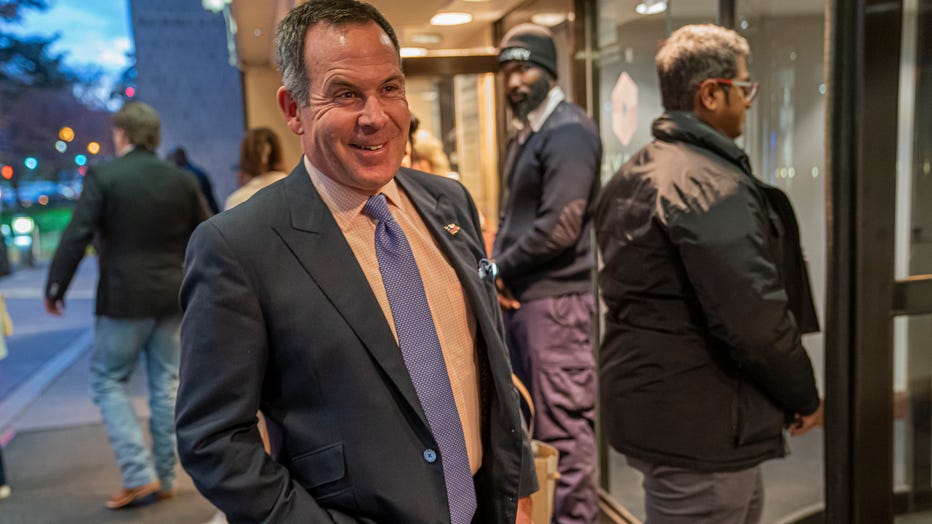 In Colorado, a mandatory recount is triggered when the margin of votes between the top two candidates is at or below 0.5% of the leading candidate’s vote total. On Friday, that margin was around .34%.

Frisch's comments come after Boebert claimed victory late Thursday in a tweeted video of her standing in front of the U.S. Capitol.

"Come January, you can be certain of two things," said Boebert before thanking her supporters, "I will be sworn in for my second term as your congresswoman and Republicans can finally turn Pelosi’s house back into the People’s House."

The unexpectedly close margin for Boebert, one of Congress's staunchest supporters of former President Donald Trump, was the latest indication that Trump's influence on Republican voters could be waning amid a nationwide fight over the direction of the Republican Party. It is a question some Republican leaders raised in partly blaming Trump for their dismal midterm results even as the former president forged ahead in launching his 2024 presidential bid.

Like the former president, Boebert's provocative style has galvanized anti-establishment angst and won a loyal following on the right. With frequent TV appearances and a near-household name, the campaign cash flowed in — she raised $6.6 million in the past two years, an astronomical sum for a freshman member of the House.

To Frisch, the close race shows that voters in Colorado’s largely rural district appear to have tired of what he dubbed Boebert’s "antics" and "angertainment."

"We have shown the country that extremists politicians can be defeated, loud voices are not invincible, and shouting will not solve problems," Frisch said.

Who is next to lead Democratic party after Pelosi steps away

Nancy Pelosi announced Thursday that she would step down from a leadership role with the Democratic party, leaving the door open for others in her party. Mariana Alfaro with the Washington Post spoke with LiveNOW from FOX's Josh Breslow about what's ahead.

The former city council member in the posh town of Aspen tried to capitalize on that exhaustion. He rarely mentioned he was a Democrat on the campaign trail and backed removing Democrat Nancy Pelosi as Speaker of the House, saying he wanted to lower the partisan temperature in Washington. It was an indirect dig at Boebert that resonated with voters in a highly rural district that, though conservative, have often backed pragmatists.