"Lazarus," starring Sean Riggs, centers around a man who is killed, but his death is a brief affair. Upon regaining consciousness, he discovers he has been gifted with extraordinary powers that allow him to super-heroically fight the organization responsible for plunging his city into darkness.

"He was given a second chance," Riggs, the lead actor and an executive producer of the film, told FOX Television Stations. "But now he’s able to use the skillset of his enemies on to them." 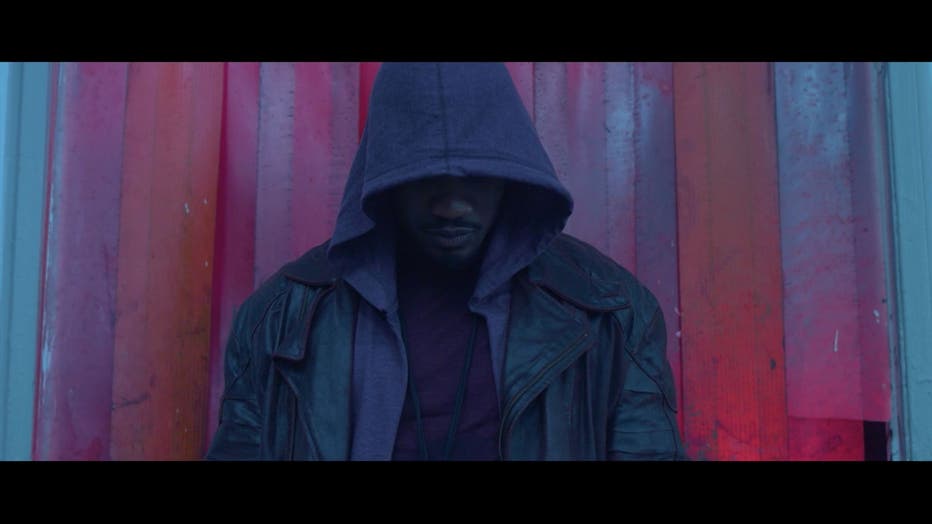 Riggs previously worked with the film’s writer and director R.L. Scott on past movies, including "Touye Pwen: Kill Point" and "Call Me King."

"We created this story together — ‘Lazarus’ — but our relationship goes back further than that," Riggs shared. "It’s really difficult to create an action film, because of budget, but now that we live in this era, where tools are more accessible or affordable, we can go out and create something."

"Lazarus," which proved to be a hybrid between action and thriller, is jam-packed with stunt coordination and features nearly 80 stuntmen. While Riggs had his own stunt double, he also trained to do his own stunts.

"It took a lot of hard work," Riggs said. "I wanted to be that type of actor that can really do a lot of their own stunts."

Riggs said he hopes audiences take away a message of discovery when watching the film.

"He’s [Lazarus] finding out who he is. But the moment he starts to find out who he is and what he is here for, why he’s given the significant powers he’s given... wait until the world gets a load of what he can do," Riggs said. 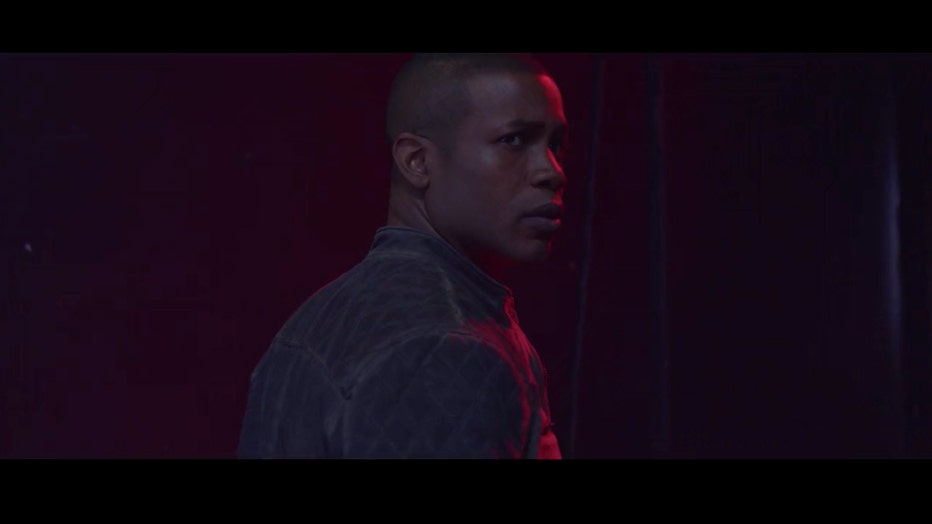 The movie sets itself up for a sequel, and when asked about the possibility, Riggs said, "It’s an extremely big universe, and we don’t want it to end there," suggesting that fans of the film could see Lazarus return to the big screen again.

"Lazarus proves that indie filmmakers can deliver powerful superhero stories, a space usually reserved for the majors," said Adam Lewinson, Tubi’s chief content officer. "Viewers will be treated to a diverse and talented cast in an otherworldly Los Angeles setting, completely free and exclusive on Tubi."

Tubi is an ad-supported video-on-demand service with a massive library of 30,000 movies and television shows that are free to stream for viewers. The service is currently available in the U.S., Canada, Australia and Mexico.