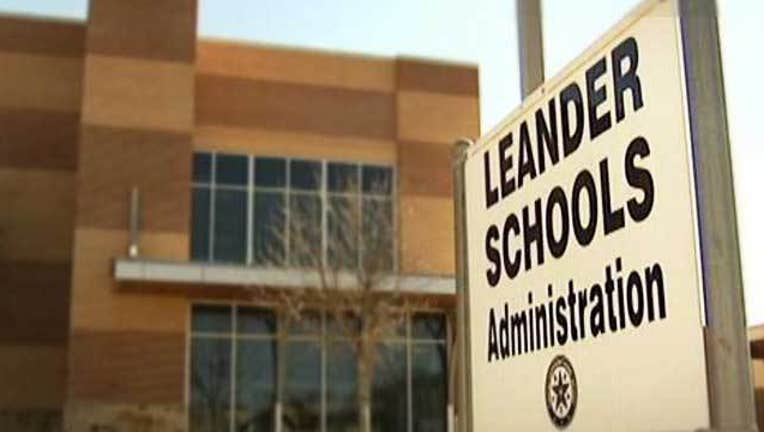 And she says she's been taken advantage of twice in those stairwells while going to school there.

"There's not windows...it's completely sealed off. And there's no form of a deterrent back there to stop these people from thinking they can do what they want," Gutierrez said.

Gutierrez says it happened once when she was a freshman -- a boy walking her to class pinned her against the wall, kissed her and tore at her clothes.

She says a couple of years later, it happened again with a different guy.

"Also in the staircases, my junior year. To put it nicely, it was a little bit more violent of an attack." she said.

Gutierrez says she elbowed him and was eventually able to get away.

She put the attacks behind her and didn't tell anyone...even her parents.

But recently she found out the same thing has happened to some of her friends. So she decided to conduct an online survey.

As of Friday afternoon, of the 215 people who have taken the survey, 44 people have either been sexually assaulted or harassed at Vista Ridge. Many of the incidents happened in the stairwells.

Leander ISD spokesperson Veronica Sopher says extra security is something they've been thinking about for quite awhile. After Sandy Hook, she says they hired a school safety firm to do an evaluation on the district. She says they recently finished that evaluation. I asked her if adding cameras in the stairwells at Vista Ridge is a part of that solution.

"It's certainly something that's going to be considered along with a plethora of other suggestions. We'll prioritize them and we will implement the ones that make sense on a particular campus," Sopher said.

Sopher says whether it's bullying, violence or sexual assault, every case has to be taken seriously. She encourages students to come forward if something happens.

Gutierrez has not named her attackers. She says she would rather highlight the stories of others than her own.

"I don't know why they feel it's ok or why they feel like they can get away with it but that's when the administration, that's when...we need to step in and correct that and educate them, make sure that they know it's not okay and they will be brought to justice especially with the use of cameras and empowering these girls to come forward," Gutierrez said.

Thursday night during a tearful school board meeting, Gutierrez and a friend shared their emotional stories and they delivered the results of their survey to the school board.