LEANDER, Texas - A woman was shot and killed by her boyfriend early Saturday morning in Leander, according to police.

The Leander Police Department says it received a call from someone reporting a man had shot his girlfriend around 3:15 a.m. August 13 in the 1100 block of Snow Goose Lane. Responding officers found 24-year-old Kathryn Lynn Gibson dead inside the home who had been shot once with a pistol.

The suspect, 40-year-old Edward Figueroa Jr, fled the scene but was later located and detained without incident by Williamson County Sheriff's deputies, says LPD. He was then transferred to LPD's custody and has been charged with murder. 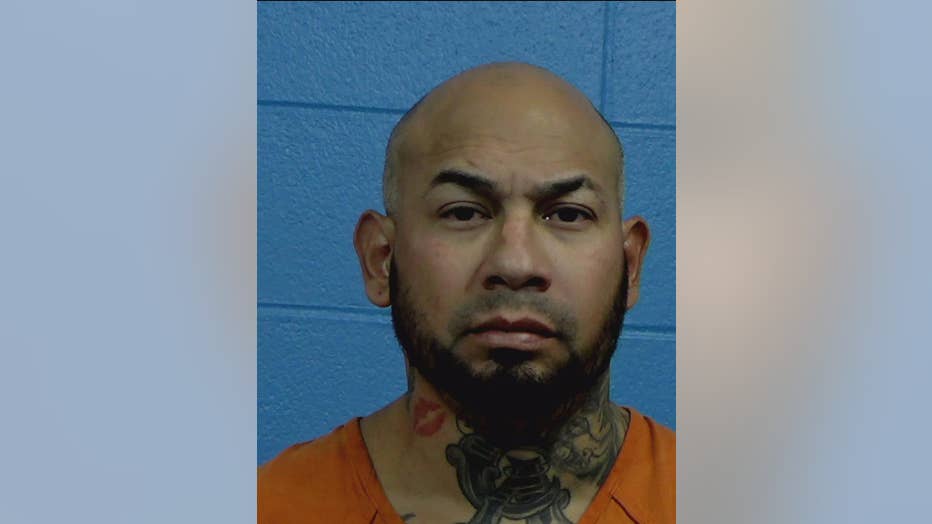 Figueroa was booked Saturday into the Williamson County jail on a $1.2 million bond, says LPD.

LPD says this is an isolated incident with no threat to the public and there are no other victims.

A GoFundMe has been set up by her uncle to help Gibson's mother support Gibson's 16-month-old son.