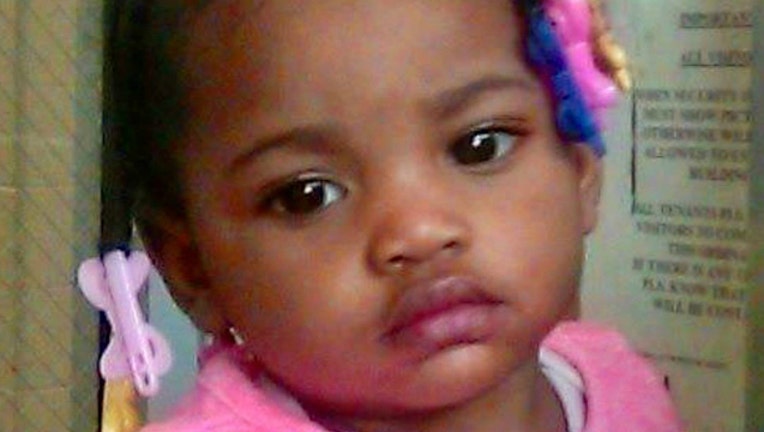 CHICAGO (AP) - Members of a joint state House and Senate committee questioned officials of the Illinois Department of Children and Family Services about the April death of 17-month-old Semaj Crosby.

DCFS director Beverly Walker has been on the job for just a month. However, on Tuesday she assured legislators the department won't simply make "a couple of changes in procedure and pronounce the job done."

Lawmakers said they want to know what specific mistakes DCFS made in Semaj Crosby case, and what changes could be made to prevent another death like the toddler's.

Semaj was found dead in a Joliet Township home shortly after DCFS closed an investigation into whether she was being neglected. Her death was labeled suspicious, but an autopsy proved inconclusive pending lab and toxicology test results.

Walker said among other changes, caseworkers will be notified of any other open investigations of abuse or neglect involving the same family.