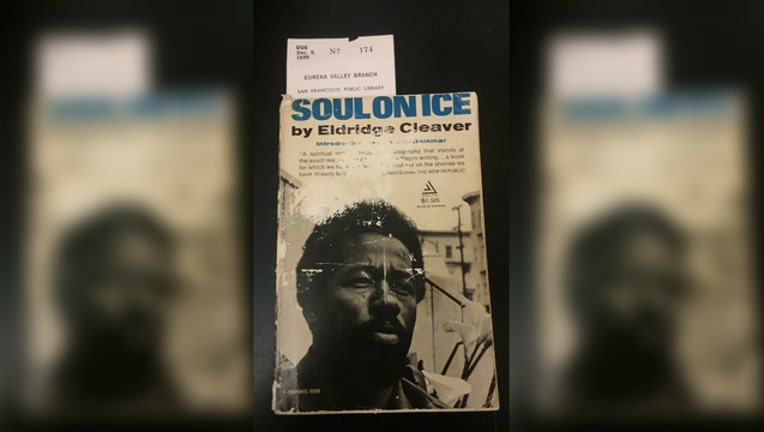 The San Francisco Chronicle reports the paperback's cover is detached from its spine and there's a hole in the title page.

Branch manager Anne Vannucchi told the Chronicle last week she'd like to know who the library patron is so she can get the story behind the returned book.

A man at another branch last year returned his great-grandmother's book titled "Forty Minutes Late" -- but it was more than 100 years late.