LLANO, Texas - An inmate has been recaptured after he briefly escaped in Llano County.

According to the Llano County Sheriff's Office, the inmate escaped while he was being examined at a local hospital. Robert Dale Clark, 41, was transported to Baylor Scott & White Medical Center – Llano around 10:30 am on Monday, Nov 30 for a complaint about chest pains.

A jailer accompanied Clark to the ER.

Hospital personnel requested the restraints be removed from Clark for a CT scan, according to the sheriff's office. Clark allegedly ran out of some unsecured doors and was chased by the jailer, who fell causing extensive injuries to his facial area. 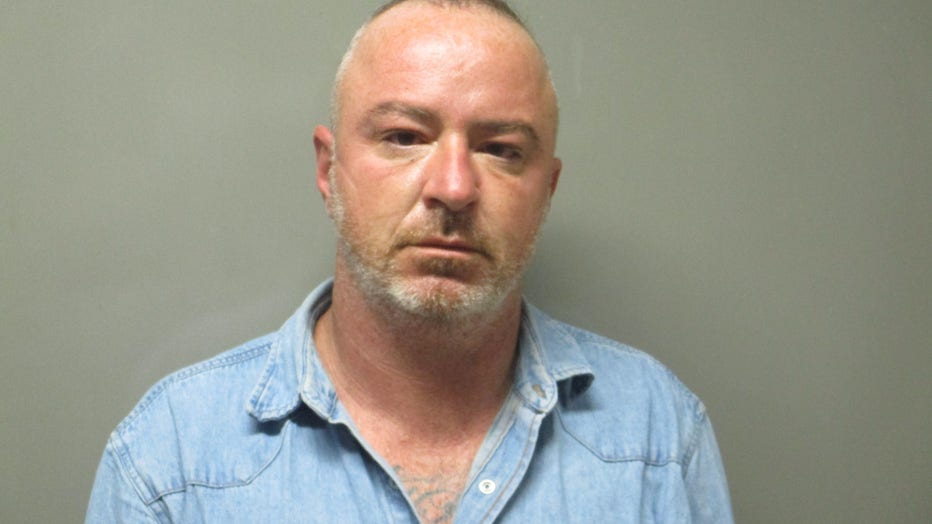 Clark originally was booked in the Llano County Jail on 11/29/2020 for a parole warrant out of Wise County.

As officers were attempting to locate the inmate in the area, Clark convinced a resident of the surrounding neighborhood to give him a ride to Kingsland. That man’s wife provided a description of the car.

While en route to Kingsland, a deputy spotted the car. The deputy stopped the vehicle and Clark was taken back into custody without incident.

The car owner was not harmed.

Formal charges and pending for Felony escape from custody. Clark originally was booked in the Llano County Jail on 11/29/2020 for a parole warrant out of Wise County. The Jailer was treated and released from the hospital.