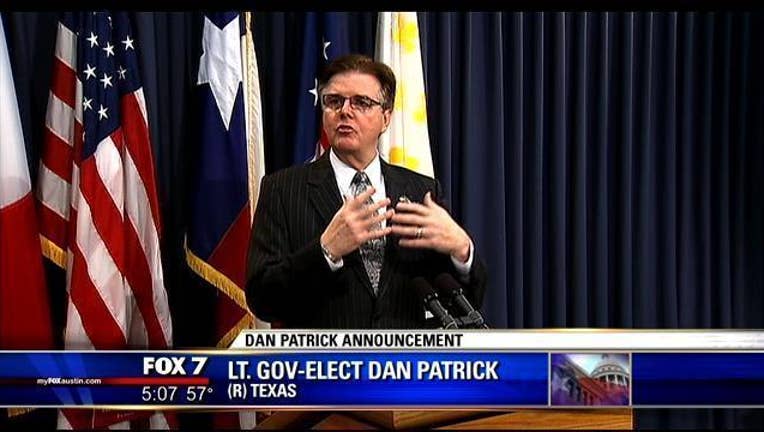 The groups are to provide a new way to get more public input on issues facing state government.

Patrick told reporters there are a total of 55 members with specific board assignments.

They will focus on economic forecasting, the energy sector, tax policy, water, transportation and the state workforce.

Patrick says his idea will not conflict with state agencies and commissions that are already working on those issues.

"Who would be the best people to go to and say, how would this impact the way you do your job, thats just smart. So Rudy, that's what we are doing, we are saying this what we are thinking of doing, how will that play out, and secondly bring us some new ideas," Patrick said.

The most prominent name on the list of board members is T. Boone Pickens. He will head up the Energy Sector Advisory Board.

It's believed these boards will not have to comply with the state open meetings law.

Patrick also said in the future, he may add a few other topics, like education.