One of the men charged with supplying rapper Mac Miller with the fentanyl-laced pills that led to his 2018 overdose was sentenced Monday to more than 10 years in jail.

LOS ANGELES - One of the men convicted in the 2018 death of rapper Mac Miller was sentenced Monday to 131 months — just shy of 11 years — for his role in supplying the late rapper fentanyl-laced pills which led to his fatal overdose in 2018.

Two others were also charged. Stephen Walter, 49, of Westwood, pleaded guilty to the distribution charge and is awaiting sentencing. The case against Cameron Pettit, 30, of West Hollywood, is pending.

According to court documents, Reavis sold Miller counterfeit oxycodone pills laced with fentanyl at Walter's direction in September 2018. Reavis admitted knowing that the pills were laced. Shortly after Reavis handed over the fentanyl-laced pills, Pettit allegedly supplied the pills to Miller, whose real name was Malcolm McCormick. 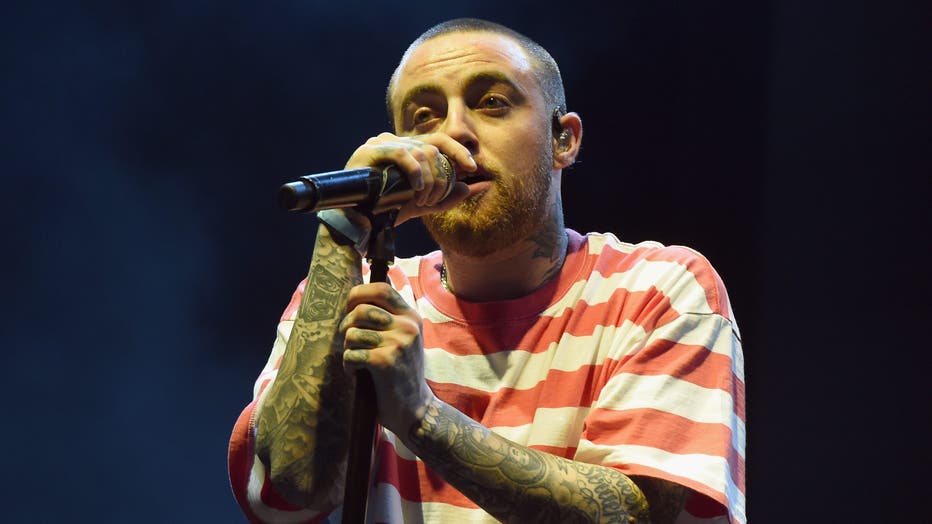 Upon his death, the coroner found fentanyl, cocaine, and alcohol in his system.

Miller put out six studio albums throughout his career, including 2018's Swimming, for which he was posthumously nominated for a Grammy Award. Miller was 26 years old.