Watch the magnetic slime in action

A professor and his team of students in Hong Kong have developed magnetic slime that one day could move inside your body and pick up things that don’t belong there, or even be used in space.

HONG KONG - Imagine a piece of slime slithering through your body, making its way through your small intestine to give surgeons "an extra hand."

That's exactly what Professor Li Zhang and his team of students at The Chinese University of Hong Kong are trying to achieve.

Zhang's lab develops miniature medical robots that people swallow to help with medical treatments.  Simple curiosity and a child's toy has led them to their largest invention yet — a magnetic piece of slime about the size of a fingernail.

"My student watched [a] video clip and saw this slimy toy, kids like to play with them, you know, no shape," Zhang told Fox Television Stations. "Then we were wondering, if we use a magnetic field to do some kind of remote actuation, then how could we actually do the control to manipulate it, to control it, to use it for robotic medical purpose?"

How does the slime work?

The slime is made of mostly hydrogel, or a water-based solution that won't dissolve, then mixed with some magnetic powder. From there, a large magnet on the outside controls the magnetic particles on the inside. 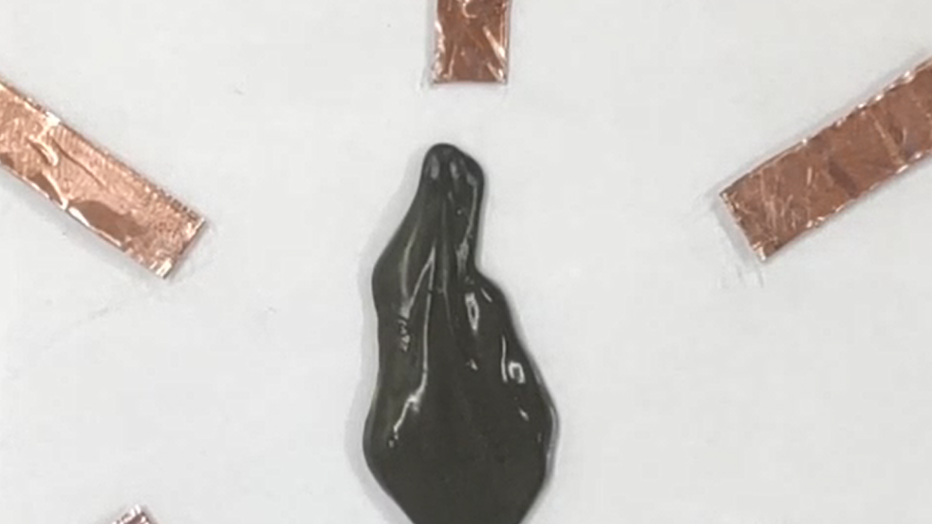 "For the filming, we did it in a very tricky way because we hid the magnet underneath," Zhang said with a smile. "When you watch the slime it looks like some living creature, but if you look underneath then you will see [the magnet]."

The magnetic particles inside the slime are toxic, but the team added a coating for a protective layer. Zhang said the risk would likely still be minimal, because the slime would be in the body for less than a day.

So, what makes it robotic? In its current form, technically nothing because it doesn’t have autonomous features, Zhang said, though miniature robots "can be defined hundreds of ways." The team did, however, use a robotic arm to control the magnet, and Zhang doesn’t think it would be difficult to give the slime more control. 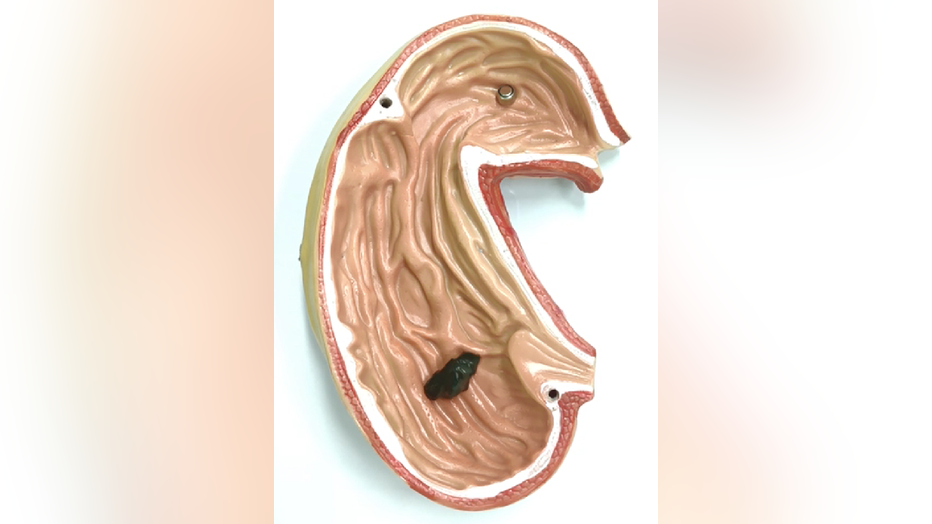 He envisions the slime being used in a gastro-intestinal setting, potentially for harder-to-reach places in the body like the small intestine. It also could be used to pick up things in the body that don’t belong there.

RELATED: Dallas man is first in North Texas to have his lung cancer cured by new robotic procedure

The slime magnet could have uses beyond the human body as well, Zhang said. It is self-healing and could help fix broken circuits in other hard-to-reach places — maybe even in outer space.

Much to his surprise, the paper Zhang and his team published and the slime videos they released have made headlines across the globe. At first, it was "for fun," Zhang said, but the widespread attention has inspired the team to keep going. 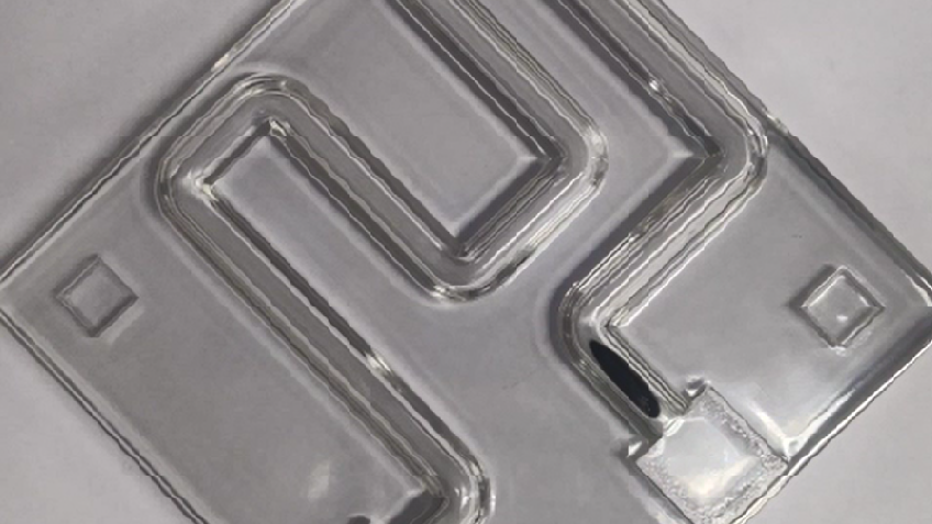 "At the beginning, I will tell you it was purely curiosity driven," Zhang offered. "Now we’re starting to think seriously what will be the next step. I’m talking with researchers from the medical school, surgeons … and whether we can really use this slime robot as kind of an extra hand for a surgeon, so what’s the meaning of an invisible hand."