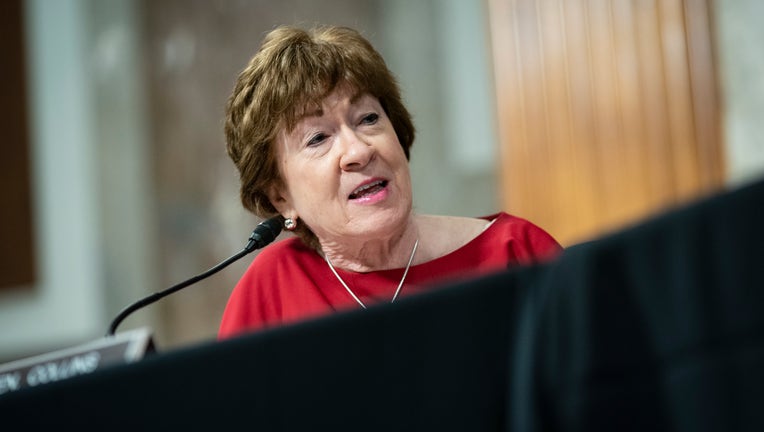 According to FOX News, Collins will avoid a runoff after Gideon conceded Wednesday. Independents Lisa Savage and Max Linn were also on the ballot.

Collins’ road to victory was anything but easy. She was first elected in 1996 and has won every re-election race since then, but she faced fierce competition this political cycle. A recent Colby College poll showed Gideon with 47% of likely voters and Collins with 43%.

Democrats had hoped to flip the seat in efforts to win back the Senate.

But Collins was the only Republican who voted not to confirm Supreme Court Justice Amy Coney Barrett to her seat because it was too close to the election.

Collins was also an early critic of then-presidential candidate Donald Trump, but softened her tone over the years. She voted to acquit the president during his impeachment trial.

Gideon, 48, had hoped to seize on those controversies to unseat Collins. Gideon, the current speaker of the Maine House of Representatives, ran on the campaign promise of working to get health care for all Americans. Her platform also included reducing tax breaks for big corporations. 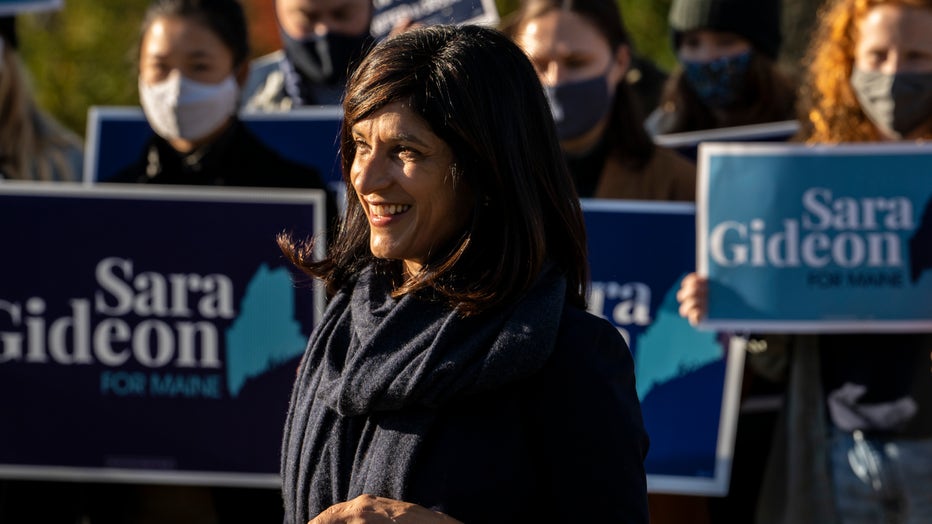 Gideon’s efforts certainly paid off when it came to campaign fundraising. The Bangor Daily News reported she raised $39.4 million in the third quarter compared to Collins’ $8.3 million in the same time period.

According to the Associated Press, more than $120 million was allocated to the race from both candidates and their allies.

This story was filed from Los Angeles. This is a developing story.