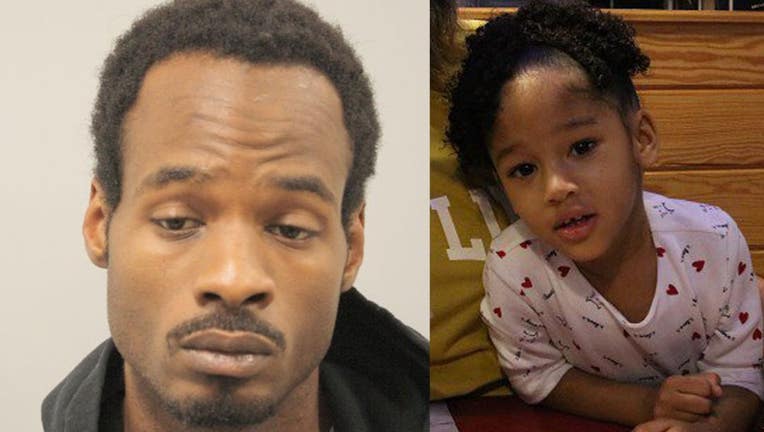 HOUSTON - New details emerge in the case of 4-year-old Maleah, a Houston girl who was reported missing on May 4. On May 31, her remains were found on an Arkansas roadway.

Davis' stepfather, Derion Vence, was charged with injury to a child/serious bodily injury, and tampering with evidence, notably a human corpse.

Maleah Davis’ airway was restricted prior to her death, court documents say

Davis' stepfather, Derion Vence, was charged with injury to a child/serious bodily injury, and tampering with evidence, notably a human corpse.

Court documents say that Vence not only hit the little girl with a blunt object, but restricted her airway with an unknown object. He did not seek medical help for the little girl.

Vence reported to police that on May 4, he was on his way to George Bush Intercontinental Airport when he heard a sound that made him think his silver Nissan Altima had a flat tire. He pulled over on U.S. Highway 59 near Greens Road.

He initially told police Maleah was then taken by three Hispanic males in their 30s, driving a 2010 blue Chevrolet crew cab pickup truck. Due to injuries he said he suffered during the abduction, he reportedly lost consciousness for about 24 hours, regaining it on Sunday, May 5. He said he found himself on foot in Sugar Land and walked to Houston Methodist Sugar Land Hospital for treatment.  He then reported Maleah missing.