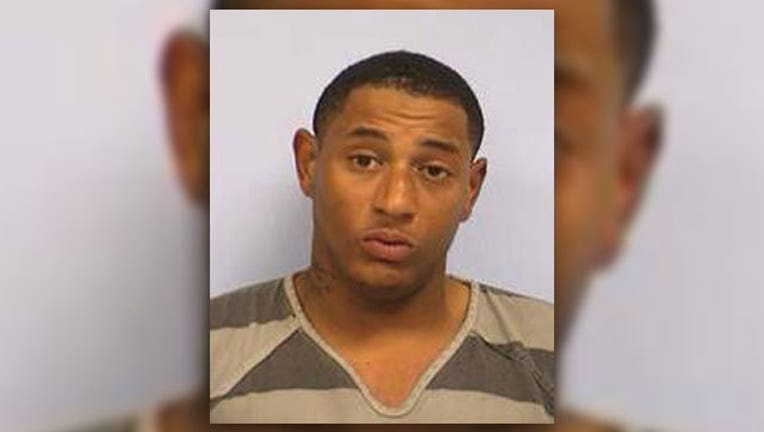 An Austin man is in jail tonight, he is charged with brutally assaulting his 20-month-old daughter.

27-year-old Bryant Davis is charged with Injury to a Child, Serious Bodily Injury.

According to his arrest affidavit, Davis got physical with his toddler when she had a potty-training accident on July 9th.

Police say the little girl was taken to Dell Children's Medical Center in cardiac arrest. After reviving her, doctors noticed injuries that were consistent with abuse.

The little girl had 16 broken ribs with lacerations to her liver and spleen. She also had numerous contusions on her body.