AUSTIN, Texas - A man accused of being in a bar fight that resulted in another man's death earlier this month has been arrested.

Authorities arrested Nicholas Galvan without incident this week in Chicago. As of Thursday, he is awaiting extradition to Austin. Officials say he and Hector Vasquez were involved in a fight at Bare Cabaret in northeast Travis County on Sept. 3. 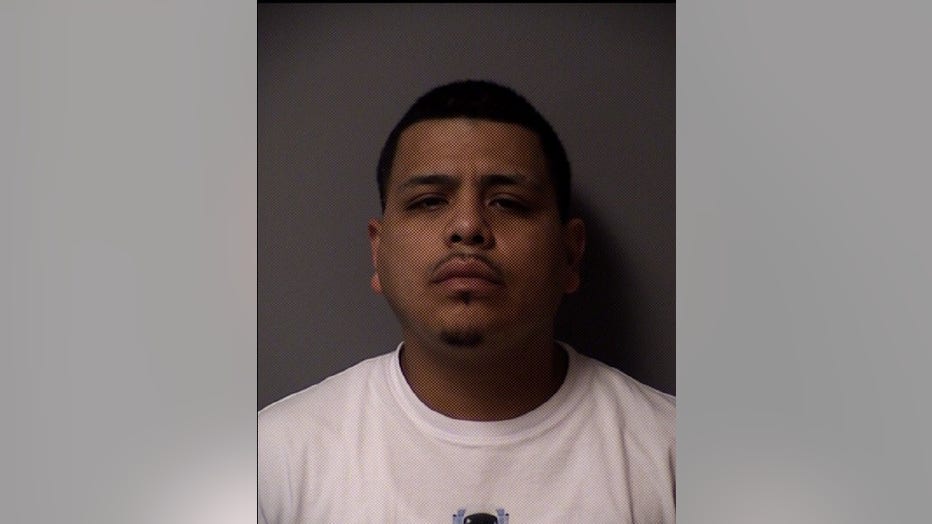 The fight left another man, Lawrence Jones, with a skull fracture and a brain bleed. He died the next morning. Both Galvan and Vasquez are charged with aggravated assault with a deadly weapon.

Galvan was known to federal authorities for a recent violation while being supervised on federal probation, following his release in 2018 after serving a 10-year sentence in federal prison, according to a release.

Members of the Lone Star Fugitive Task Force initiated a local fugitive investigation and learned that Galvan had fled back to Illinois, where he was initially sentenced by a federal court in 2010.