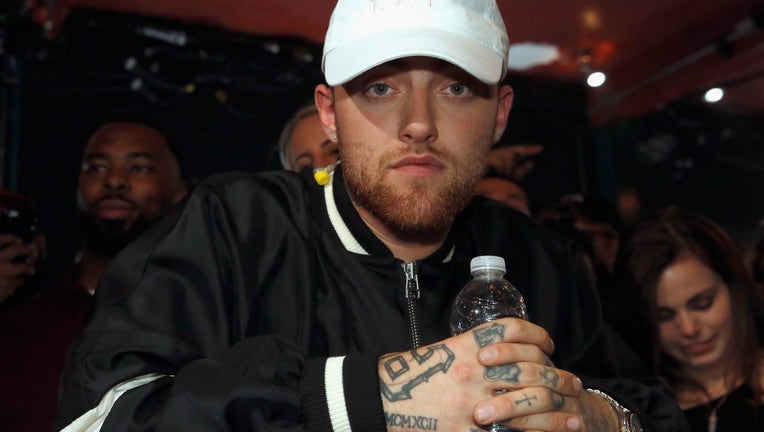 LOS ANGELES - One of three men facing charges for providing counterfeit drugs laced with fentanyl to Mac Miller before his death plead not guilty during his arraignment in a Los Angeles federal court Thursday.

RELATED: Man arrested for selling counterfeit drugs to rapper, contributing to his death

Cameron James Pettit, 28, of West Hollywood, was arrested on federal charges on September 4. He is accused of selling counterfeit pharmaceutical narcotics to the late rapper, the U.S. Attorney's Office said.

The late rapper, born Malcolm James McCormick, died from what authorities determined was an accidental drug overdose in Studio City on September 7, 2018. Petit allegedly provided the drugs to Mac Miller two days before his death.

Citing Instagram messages sent shortly after Miller’s death in which Pettit talks with a friend about disappearing or leaving the country, a judge has kept him in custody since his initial arrest, calling him a flight risk.

Two other men have been indicted for their involvement in provided drugs that led to his death by a federal grand jury.

A Lake Havasu City man, identified as 38-year-old Ryan Reavis, was arrested on September 23. Reavis was charged with fraudulent schemes and artifices, possession of marijuana, prescription drugs and paraphernalia, weapons misconduct by a prohibited possessor and manufacture of a prohibited weapon. 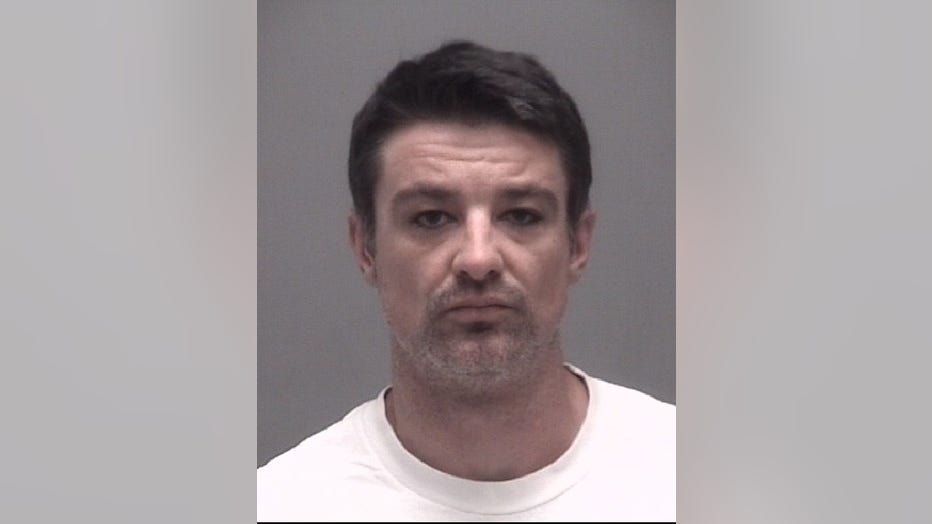 The arraignment for Stephen Andrew "Stevie" Walter, 46, of Westwood was postponed to October 31. Walter's arraignment was delayed because he is currently serving a prison sentence for an unrelated crime in San Diego and the prison is experiencing a measles outbreak, officials said.

Unsealed court documents revealed Walter supplied drugs to Pettit through August. Reavis is accused of working as Walter's "runner" who delivered the pills to Pettit.

The indictment alleged that Walter supplied the fentanyl and cocaine that Pettit sold to Miller and that Reavis, who lived in the Los Angeles area until earlier this year, acted as a middleman for the fentanyl sale.

Pettit on Sept. 5, 2018 sold Miller cocaine, Xanax and 10 blue pills that appeared to be oxycodone but contained fentanyl after the two had exchanged text messages a day earlier, according to his indictment.

All three men have previously been charged with drug-related offenses.