LEANDER, Texas - A man in Leander has been arrested after police say he barricaded himself in a home, sparking a SWAT situation.

40-year-old Brett Hill has been charged with felony continuous family violence and is being transported to the Williamson County Jail. 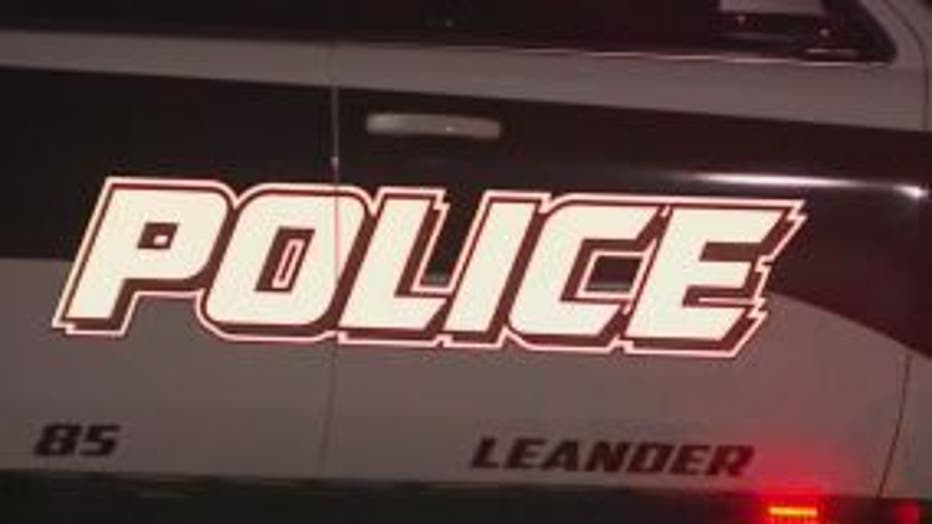 A man in Leander has been arrested after police say he barricaded himself in a home, sparking a SWAT situation.

Leander police say that around 3:19 p.m. Saturday, officers responded to the 1400 block of Bess Cove to investigate a report of a woman screaming inside a home. When they arrived at the scene, officers found a woman in the front yard with injuries.

Officers tried to make contact with a man, later identified as Hill, that they discovered had barricaded himself inside the home. CTRS negotiators were called in and were able to talk Hill out of the home peacefully.

A notice to shelter in place had been sent out to area residents as a precaution and has since been lifted.