BUDA, Texas - The Buda Police Department has arrested a man in connection to a hit-and-run crash that resulted in the death of 67-year-old Viola Garcez.

Police say they responded to a call about an auto-pedestrian crash at the H-E-B located at 15300 I-35 in Buda on Saturday, October 10.

When officers arrived, they say they learned that Garcez had been struck in the middle of the crosswalk by a man driving a grey Chevrolet Silverado who had then fled the scene heading south on the frontage road.

Garcez was taken to a hospital but she later died from her injuries. An autopsy was performed and officials say the preliminary cause of death was "multiple traumatic injuries."

Hays County Dispatch was provided with an update of the vehicle’s direction of travel and the Kyle Police Department was able to locate the suspect vehicle and conduct a traffic stop. 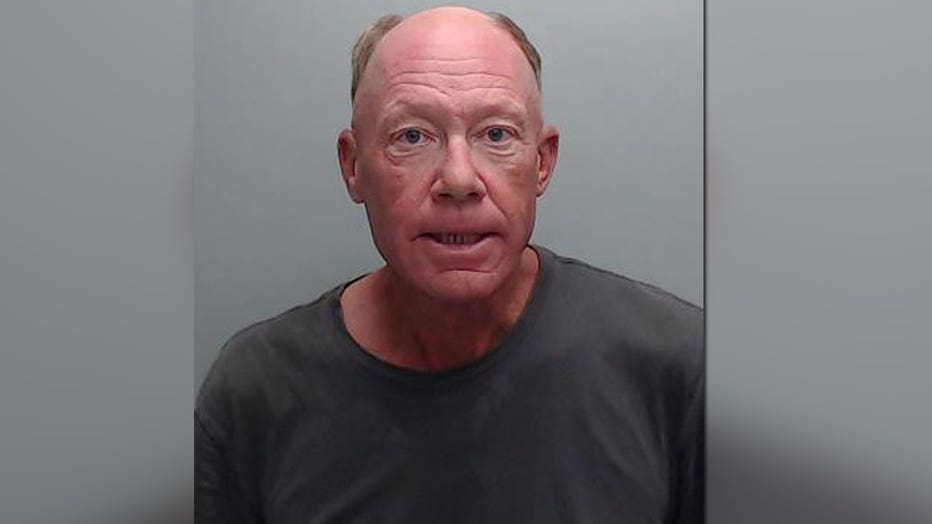 The suspect has been identified as 58-year-old Jeffrey Conzemius. Conzemius has been charged with accident involving death.

Police say that the case is still under investigation so if you have any information you believe is beneficial, please contact Detective Dustin Maxwell at (512) 523-1045.